Micallef and Borg hit back in style .... doubles match 4 report and action

James Micallef and Stefan Borg made the headlines in the doubles match held in Xghajra, when they weighed an impressive catch of 7.55 kilos in 4 hours.


Although the sun made the competitors life difficult, all fishermen gave their best to improve their classification in the overall league.

The match started at 6.30 sharp. In the initial start fish were not feeding frenzy, except some well sized fish caught on some pegs.


Techniques varied, some opted for bottom fishing, while others tried to catch small mullet, yet with not much success. Thus bottom fishing was the method of the day with some nice fish caught throughout the match.


Stefan and James were the best of the day, landing about 15 well sized striped bream, large number of parrotfish and a variety of bottom fish.

Second on the day were Brian Farrugia and Emy Grech with a good weight of 3.2 kilos.

The latter also cemented their top position as they won the section for an impressive third time in the season.

Although not mathematically the champions of the Doubles League 2012, it is unlikely that they loose the top spot in the last 2 matches.


Next match is to be fished in Bieghi. 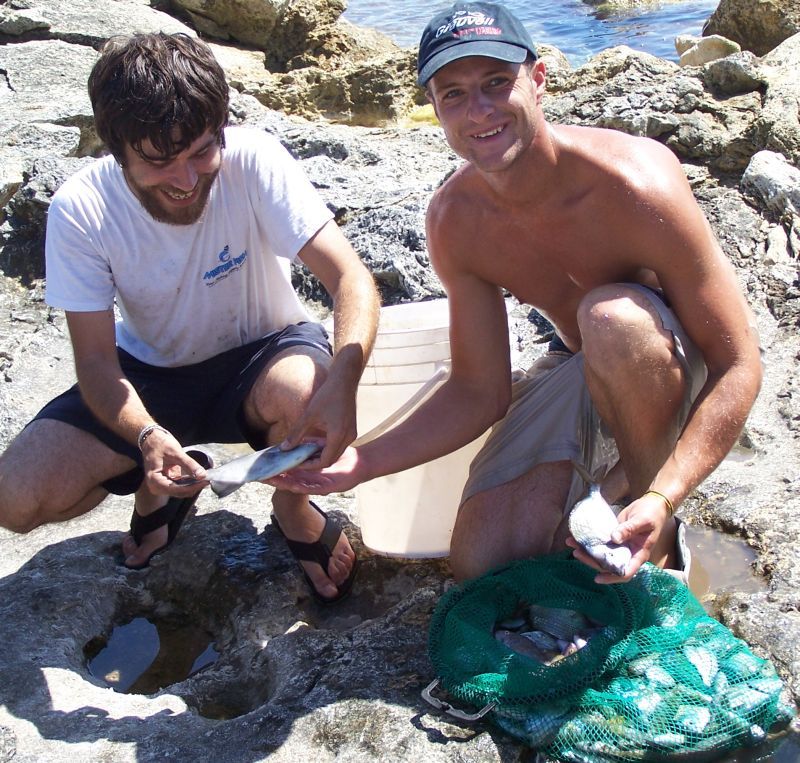 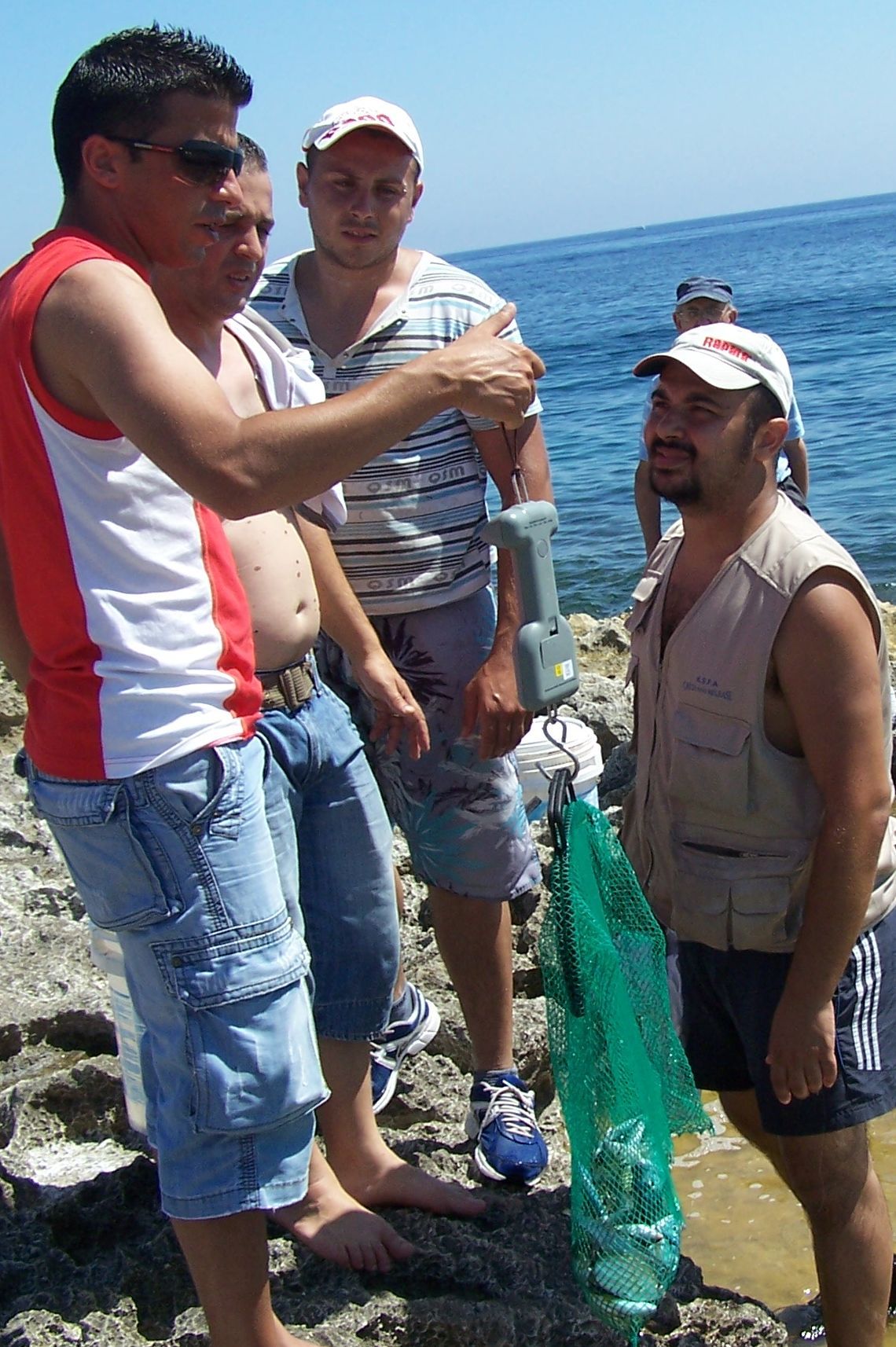 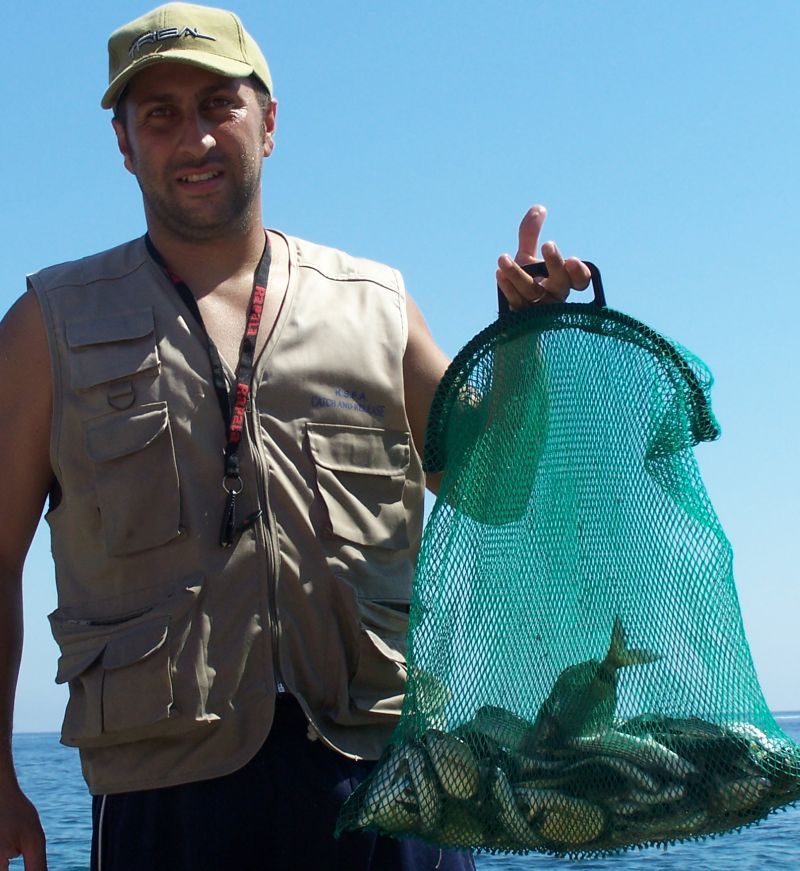 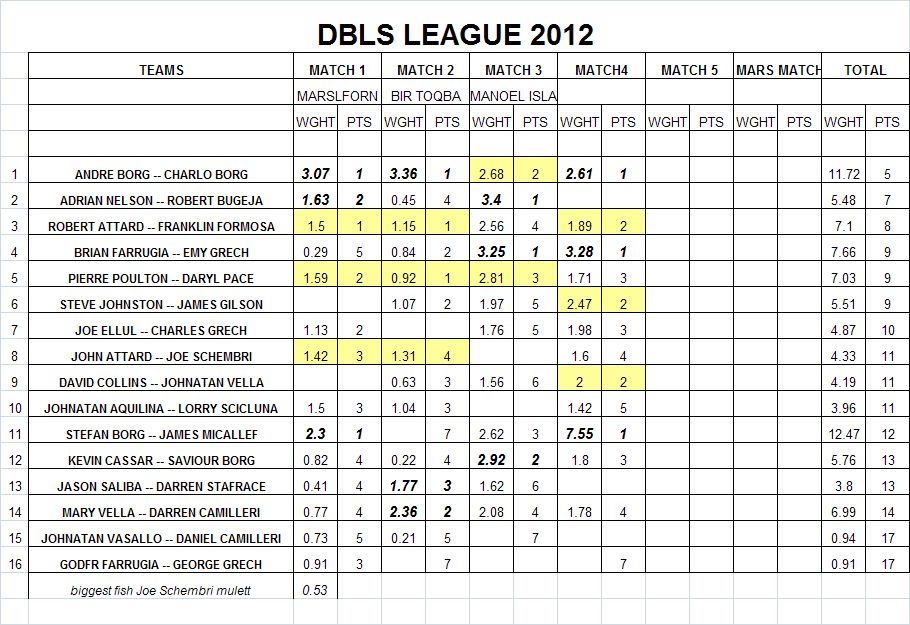