The scene was set for KSFA's singles 3 at il-Foss Valletta, and what a breathtaking scene it was of our beautiful Capital City. But our anglers had another scene in mind, and that being none other then the fishing scene of course.

It was a relatively quiet match, where each and every angler could be seen changing techniques very frequently, to try to lure that exclusive bite, that might win him the match.

The man of the day was Roberto Bugeja who with great skill managed to lure the Parrot fish to his peg landing a decent 1.58kgs and placing 1st.

In 2nd place with 1.27kgs his partner in crime in the doubles league Adrian Nelson , and in 3rd place we had Clayton Camilleri the master of demsil fish.

As usual a huge thank you to all our sponsors, especially our main sponsor Tubertini Malta. 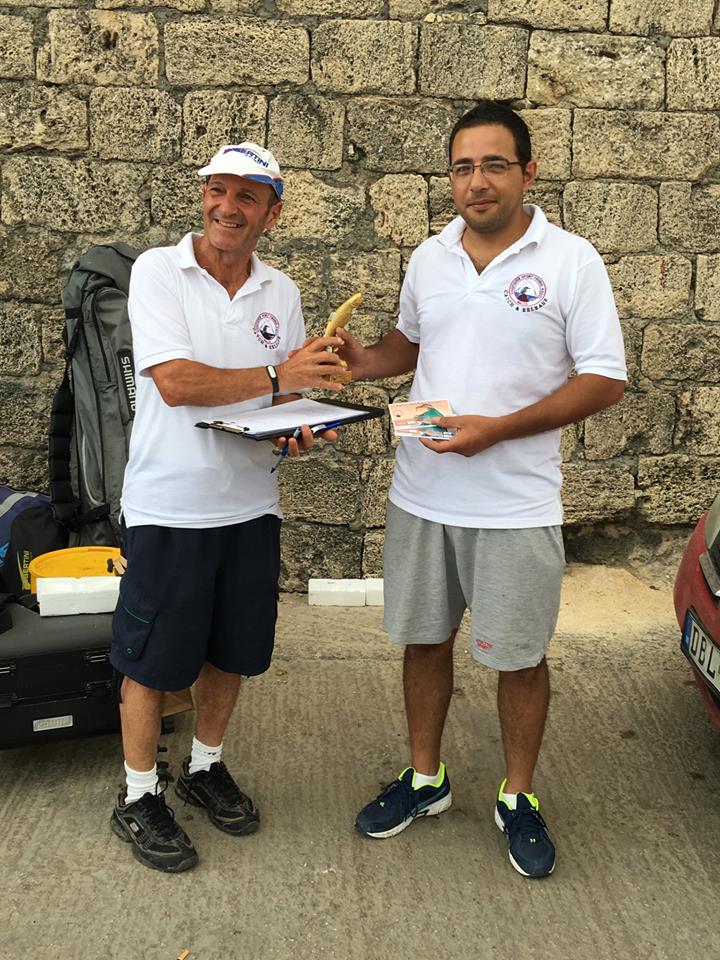 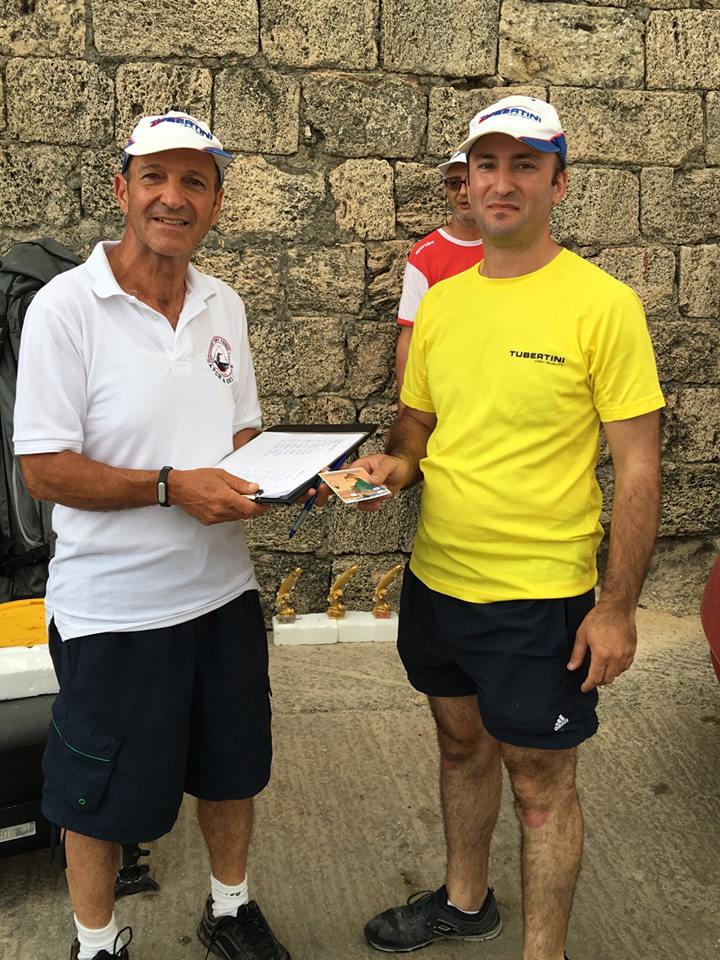 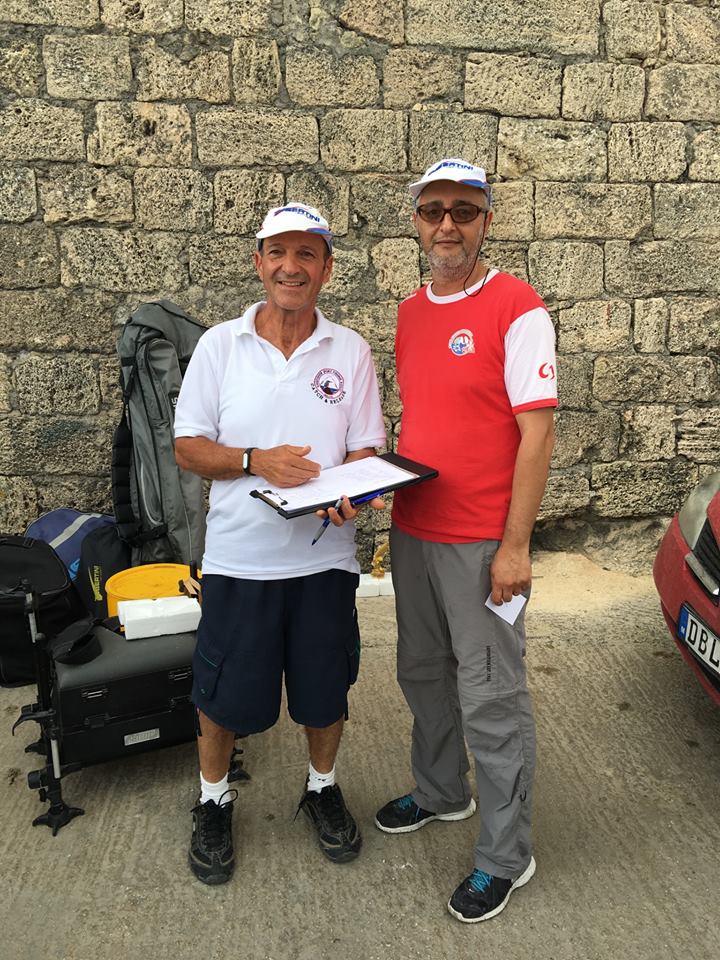 Kevin Cassar - strong challenger this year getting a section win 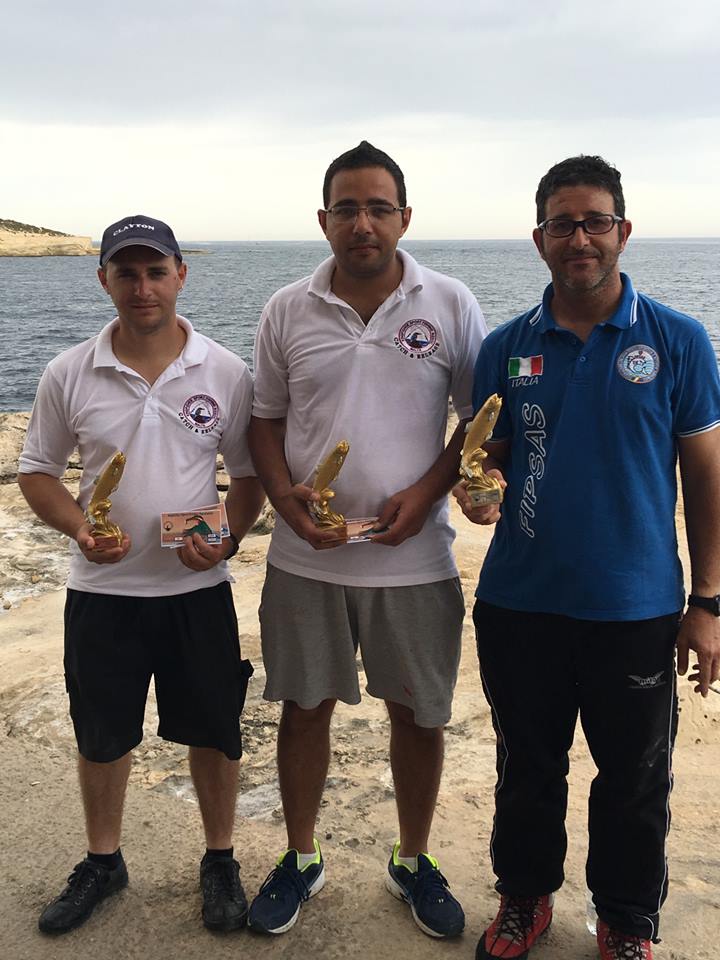 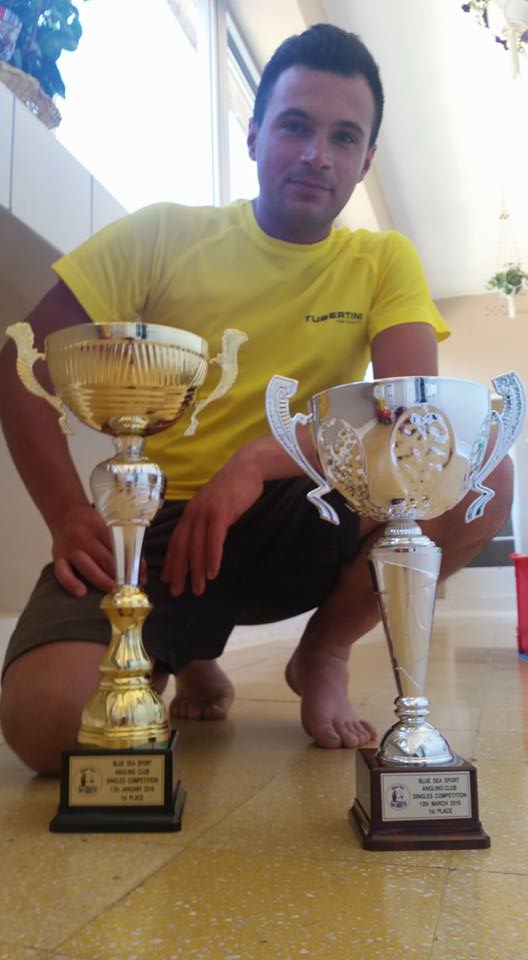 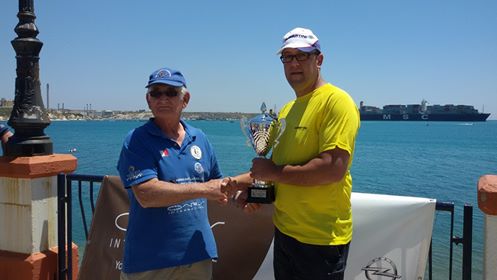