Where Modern Technology Meets Old World Craftsmanship...Proudly Made In the USA!

Avet Reels have been setting new standards in reel design and performance since their inception nearly a decade ago. We continue set new benchmarks with innovations like our 2-speed lever drag casting reels, an industry first, our patented M.C. Cast adjustable magnetic anti-backlash cast control system, and our new Raptor series reels that produce nearly twice the drag output of our original Avet Reels...Again raising the bar for all high performance, large game casting reels.Our EX Series Big Game trolling Reels continue to be the choice for serious off-shore sport fishing and big game tournament anglers world-wide because of their durability, proven performance, and power.

All Avet Reels feature components precision machined in the USA from solid 6061-T6 marine grade aluminum, and solid stainless steel stock, with incredible strength and corrosion resistance engineered into their design. All Aluminum components are anodized for superior corrosion resistance, as well as beautiful finishes. Avet Reels are designed for easy take-down and maintenance, with no springs or small parts that "go airborne" and disappear during basic disassembly. Avet reels are not only built well, they perform. Our over-sized carbon fiber Avedrag Dry Drag System gives Avet Reels something no other lever drag reel has, an ultra smooth and powerful drag system with the ability to free spool at a full drag setting. Eight precision stainless steel ball bearings give Avet Reels incredible smoothness, increased casting distance, and superior free spool. 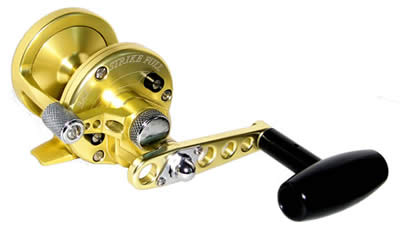 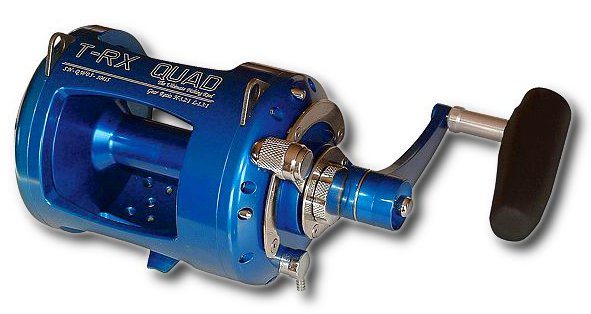 MYTH: All 100% fluorocarbons are created equal.
FACT: No. Just because the product says 100% fluorocarbon does not mean it is just like any other on the market. Only Seaguar makes fluorocarbon lines and leaders from beginning to end without any outside companies involved. The difference of quality varies from brand to brand.

MYTH: If fluorocarbon is nicked, it will shine brightly.
FACT: No. As long as it is 100% fluorocarbon, the refractive index will remain the same and not light up or shine when nicked or scratched.

MYTH: Pink fluorocarbon will disappear just as well as clear.
FACT: No. Actually adding color to 100% fluorocarbon makes it weaker, as the dye pigments mix with the fluorocarbon resins. It remains visible until sunlight is completely removed. Originally the color red began showing up on lures, then on hooks. It is believed that the red mimics a wounded baitfish. Red line then became popular, following the whole red theme. The claim is that since red is the first color in the spectrum that loses its color as sunlight is withdrawn, it will become more invisible the deeper it goes. The color red actually appears gray, as it is not reflecting the red rays from the sun. The simple test is: put the red line in the water and see if it becomes harder to see.

MYTH: Fluorocarbon coated nylon has all the invisibility of 100% fluorocarbon.
FACT: It can help some, but clear coating a red car, still shows the red underneath.

MYTH: You can make fluorocarbon more UV resistant than others.
FACT: Not really, as 100% fluorocarbon is almost totally impervious to UV rays. If it could, it would not be a factor that makes much of a difference.

MYTH: You can make fluorocarbon more invisible than others.
FACT: No. The refractive index of 100% fluorocarbon is a constant and cannot be altered. 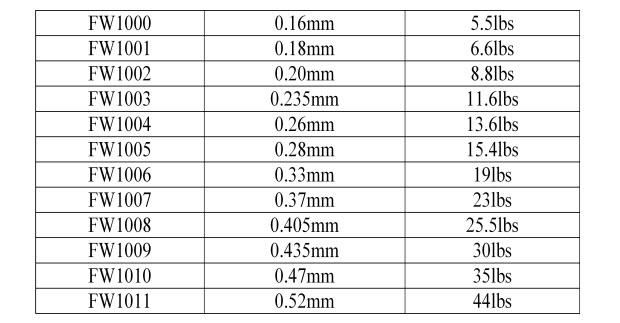 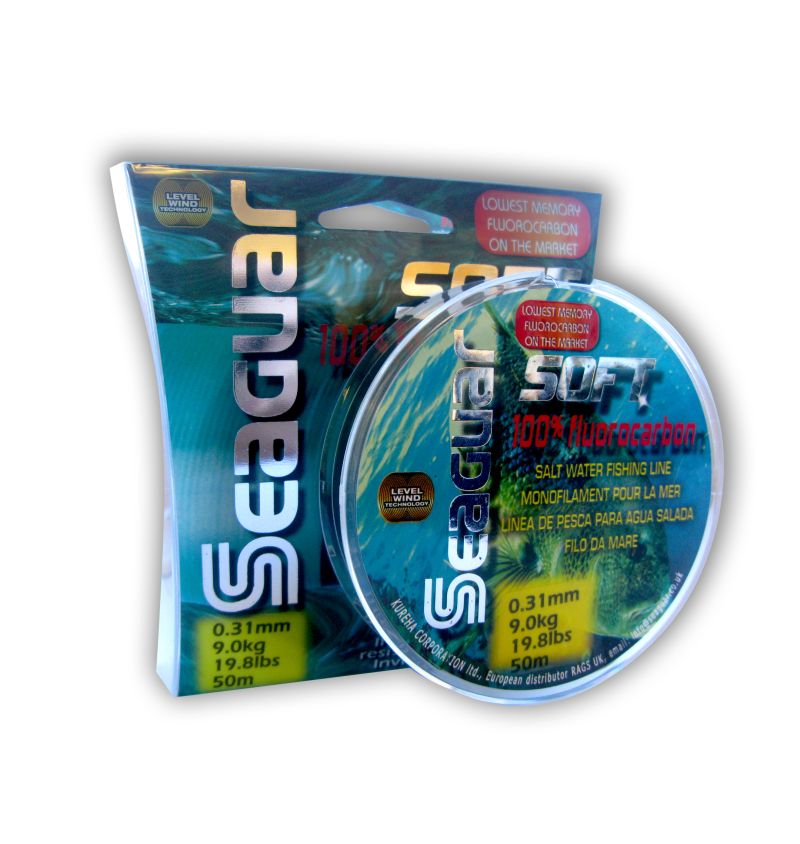