After today’s match Adrian Nelson was declared a very worthy winner of the KFSA Tubertini singles league, he not only won the league but has set up what surely must be a club record.

He achieved this by never giving away any penalty points, as although he placed 2nd overall in today`s match, he still won his section getting the minimum of 1 penalty point.

That is proof that he was consistent throughout the league and thoroughly deserves the title of Champion.

One also cannot fail to mention that Adrian together with Roberto had also won the doubles league. In 2nd place we have a Tubertini angler Franklin Formosa and 3rd Brian Farrugia.

These were a close call till the very end and were keenly contested.

Now to today`s match. This was held in Bighi courtesy of Malta Science and Technology Bighi and Heritage Malta, who kindly issued all the necessary permits.

It was a good match were quite a few fish were caught, mainly saddle bream, parrotfish and a mixed variety of wrasse.

As predicted it was a sizzling morning, but a light South Easterly breeze made it more bearable.
In 1st place we had Brian Farrugia, followed by Adrian Nelson in 2nd place and Fortune Calafato in 3rd place, with the section winners being Darren Stafrace, Pierre Poulton and John Attard.

This will be held on the 30th August between 5pm and 8pm at Marsascala promenade.

Come and get your kids to fish and have fun, and by doing so you would be helping so many children who need all the help that we can give them. 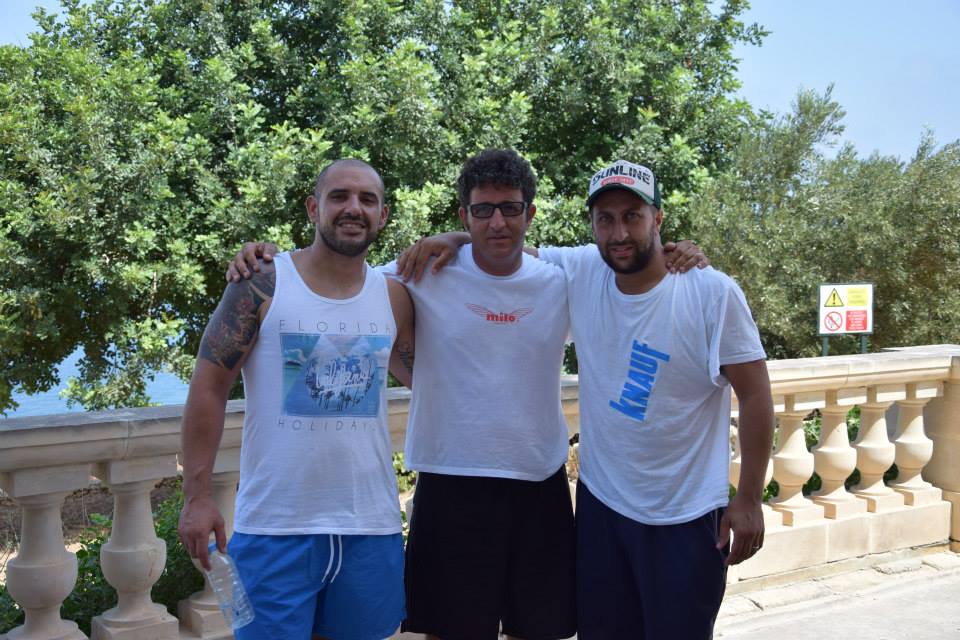