Andre and Charlo Borg closer to winning the 2012 doubles title

Stefan Borg and James Micallef found it easy again when they closed the tie early with a large number of bream caught.

Their team snatched the first overall place for the second successive time with a weight of 3.55 kilos.

Thus Borg and Micallef still have no chance in making it in top three positions, since the league is won with those having the lowest points.

Second on the day were Steve Johnston and James Gilson.

The former caught a well sized black striped bream in the first cast, boosting him to catch more fish that resulted in a good weight of 2.34 kilos.

Third on the day were newcomers Jason Saliba and Darren Stafrace with a total of 2.1 kilos.

A very good match for them which saw them beat professional competitors in their same section like Salvu Borg and Kevin Cassar.

After today’s match changes have been made in the classification.

Charlo and Andre Borg need just 4 point to make sure of their title win.

Yet the fight for second and third place is still wide open with 5 teams still in contention of making it to silverware. 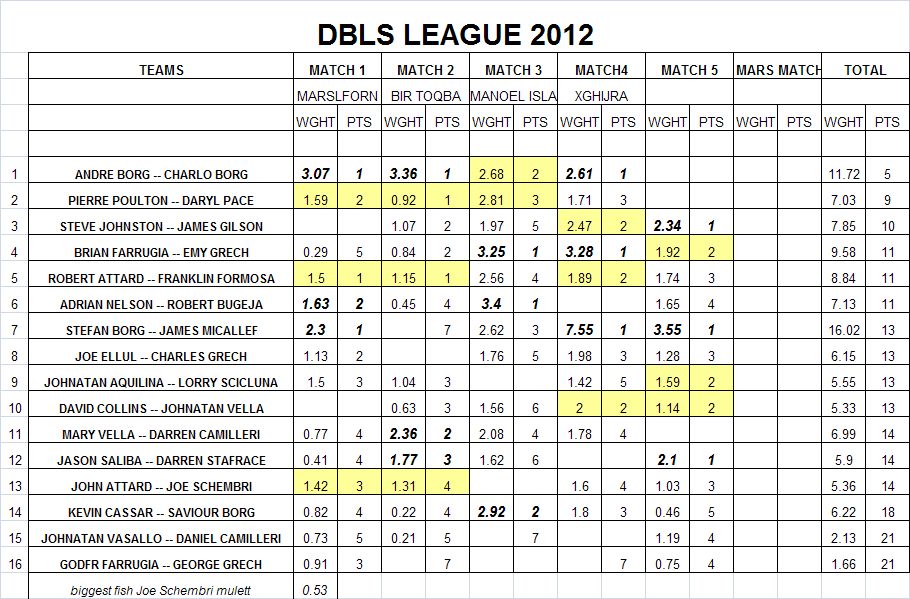 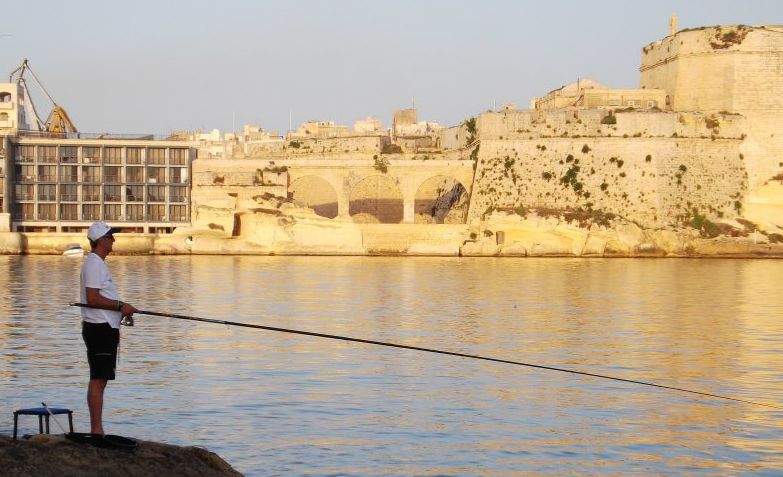 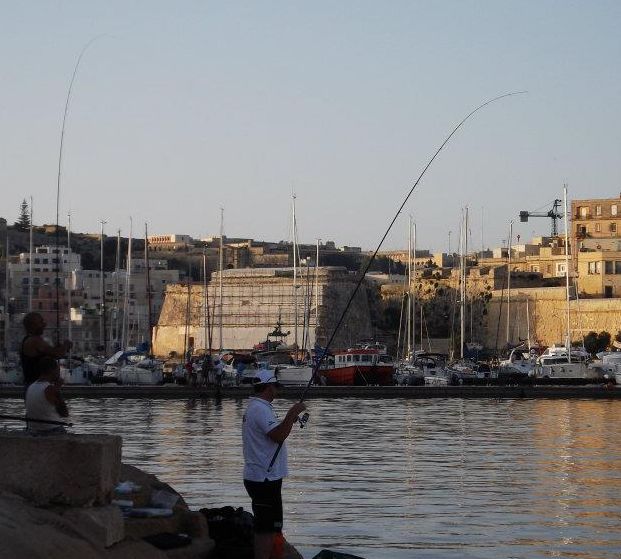 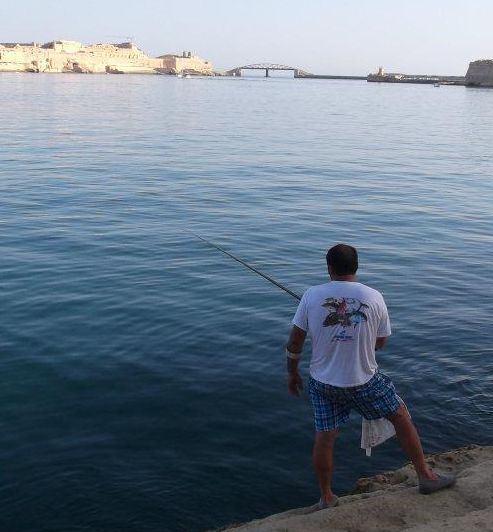 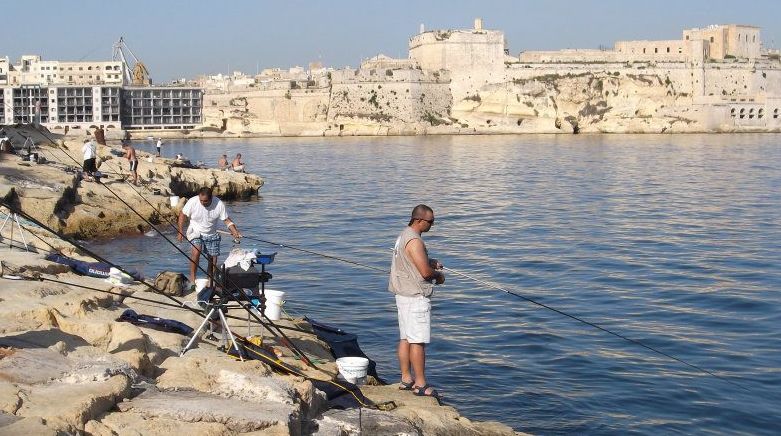