Team Milo composed of Adrian Nelson and Roberto Bugeja today confirmed their clear superiority by placing 3rd to win the doubles league by no less than 4 clear points from their nearest rivals.

But on the day the plaudits go to too Joseph Ellul and Andre Borg who won this match hands down with 4.1kgs catching a moray eel and a cocktail of bottom fish besides copious amounts vopi... and pajzan .

In 2nd place we had Stefan Borg & Luke Camilleri who managed 3.52kgs of vopi and cawl and in 3rd place and placing in each and every match Team Milo, Adrian Nelson and Roberto Bugeja with 3.25kgs mostly vopi and some bottom fish also.

Now for the more serious stuff, and we come to the overall league winners:

Next Friday the 17th April all members taking part in the singles league are invited to come and register at the Akwadot bar and restaurant at St Venera at 2000hrs. Please come with your family and friends and let's make an evening out of it. Registration for the league is 20 euros and another 60 euros for the bait of all the matches. See you there!
Next match Singles 1: 26th April 2015. 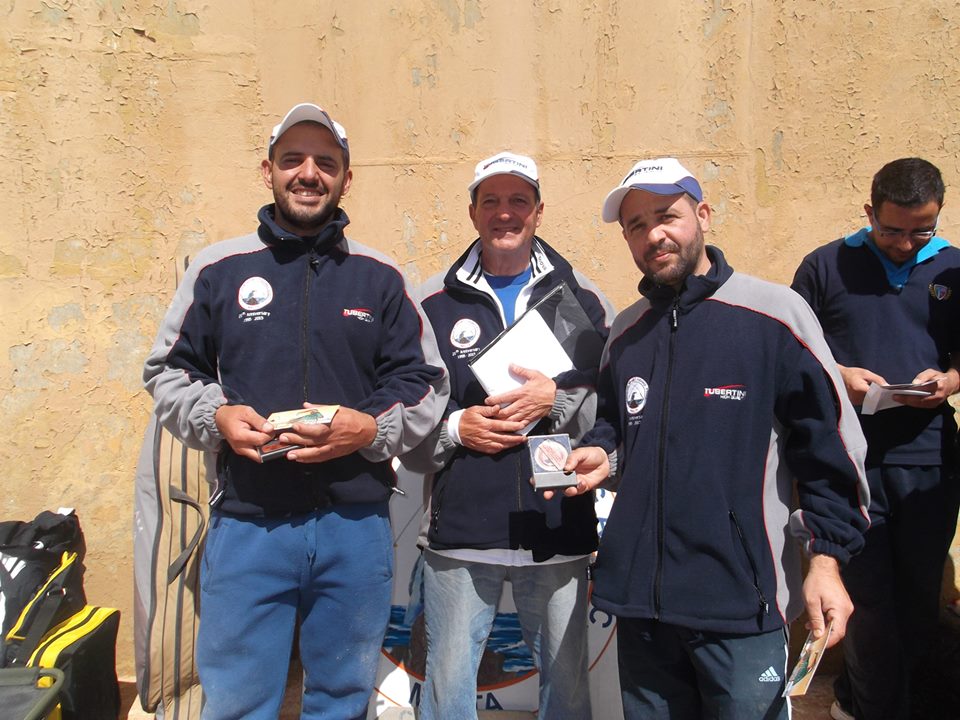 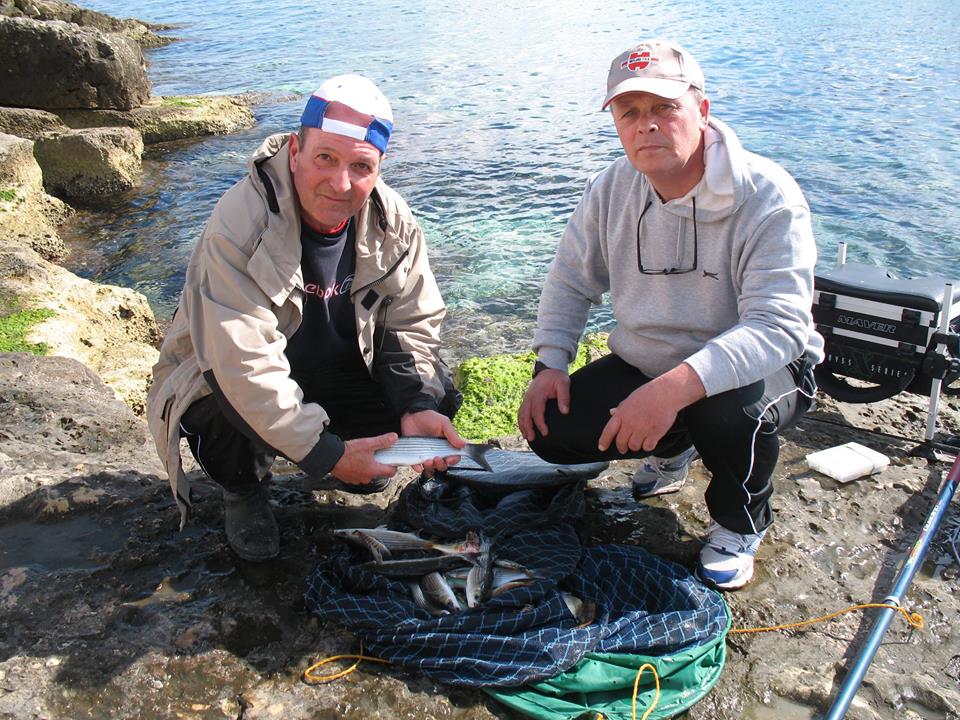 231 unique visitors for www.ksfamalta.com in the first launch week

08/10/2011 14:20
6 teams already subscribed for the KSFA 2011 OPEN 3 day tournament. One particular team is the Blue Sea Angling Club which will be fielding a 4 man team for this tournament.   So far these are the entries:   Charles Grech  Joseph Ellul James Micallef Lorry...

08/10/2011 14:17
please note that the forum that started last week on the Homepage was moved to another page on this website.   Due to these changes all posts from last week were lost!   https://www.ksfamalta.com/techniques/