Charlo Borg back to winning ways

Charlo Borg won the most anticipated mullet match of the season, when he managed to win, with a good number of mullet, with a total weight of nearly 2kilos.

The competition was held at Mgarr(Gozo). Registered weights were better than previous locations. Most competitors caught some mullet, with some nice specimen too. The event started at 8 and immediately mullet started feeding, especially in the first hours of the match.

Emy Grech was catching mullet at a constant rate, early in the match.

On the other hand, Charlo Borg and Adrian Nelson managed to catch mullet throughout the whole match, which earned them the first and second place respectively.

Meanwhile Franklin Formosa is in top position, followed by Borg and Nelson.

Next match will be held in Marsaxlokk, with most competitors still in chance of making it to the top positions. 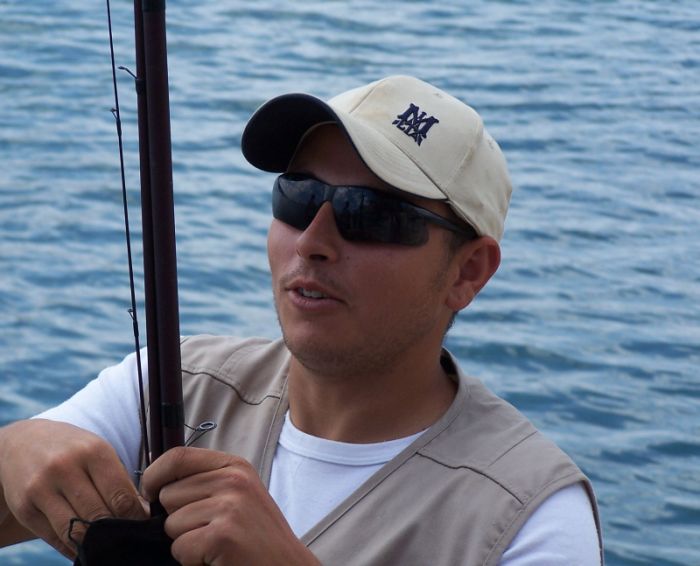