KSFa doubles match 3 today the 12th of March 2017 at Birzebbugia was dominated by 2 large Moray Eels landed by Adrian Nelson, which were more than enough to win the team first place with no less than 3.32kgs, with one of the eels registering at over 1.6kgs!

In 2nd place we had Miguel Grech and John Attard who managed to catch a good amount of small bottom fish with 2.07kgs and in 3rd place also mostly with bottom fish Joseph Ellul and Andre Borg.

Section winners were John Azzopardi and Sandro Cohen from Section B and Jonathan Vella and David Collins from section A.

Thanks go to Mister Fish our official main sponsor.

Next match is an NFSAM match on the 26th March. Come on KSFA! 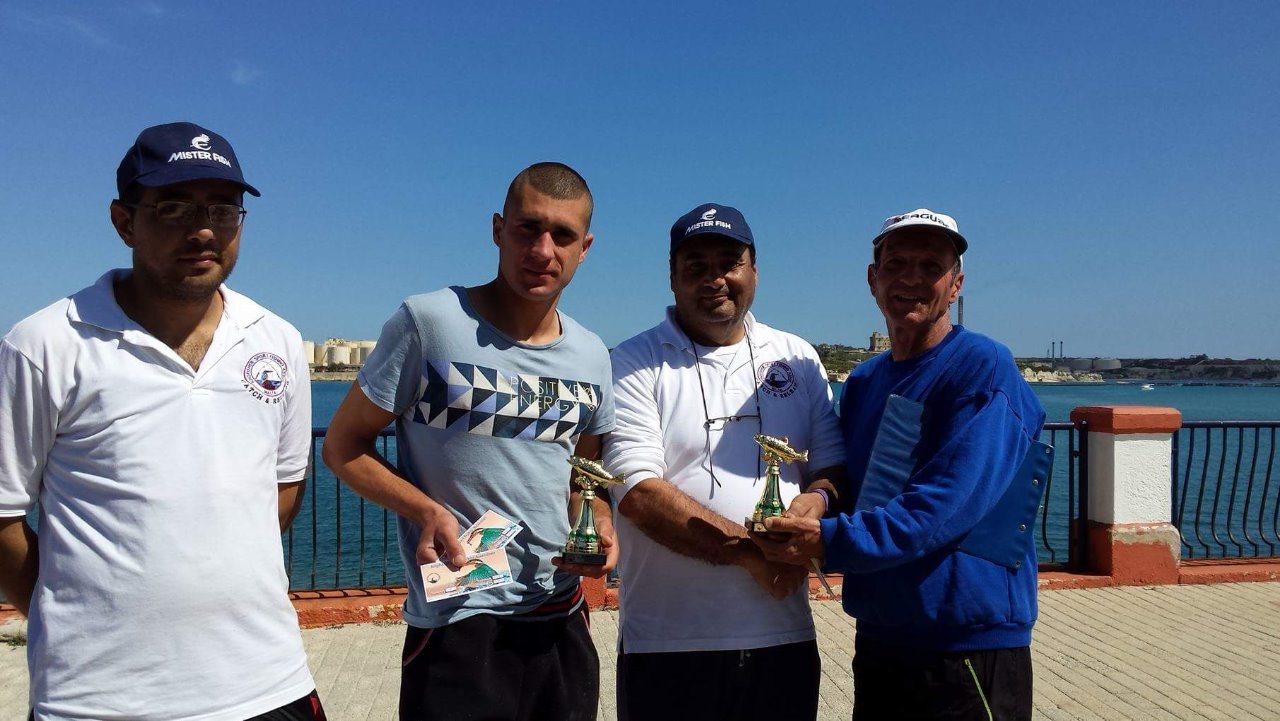 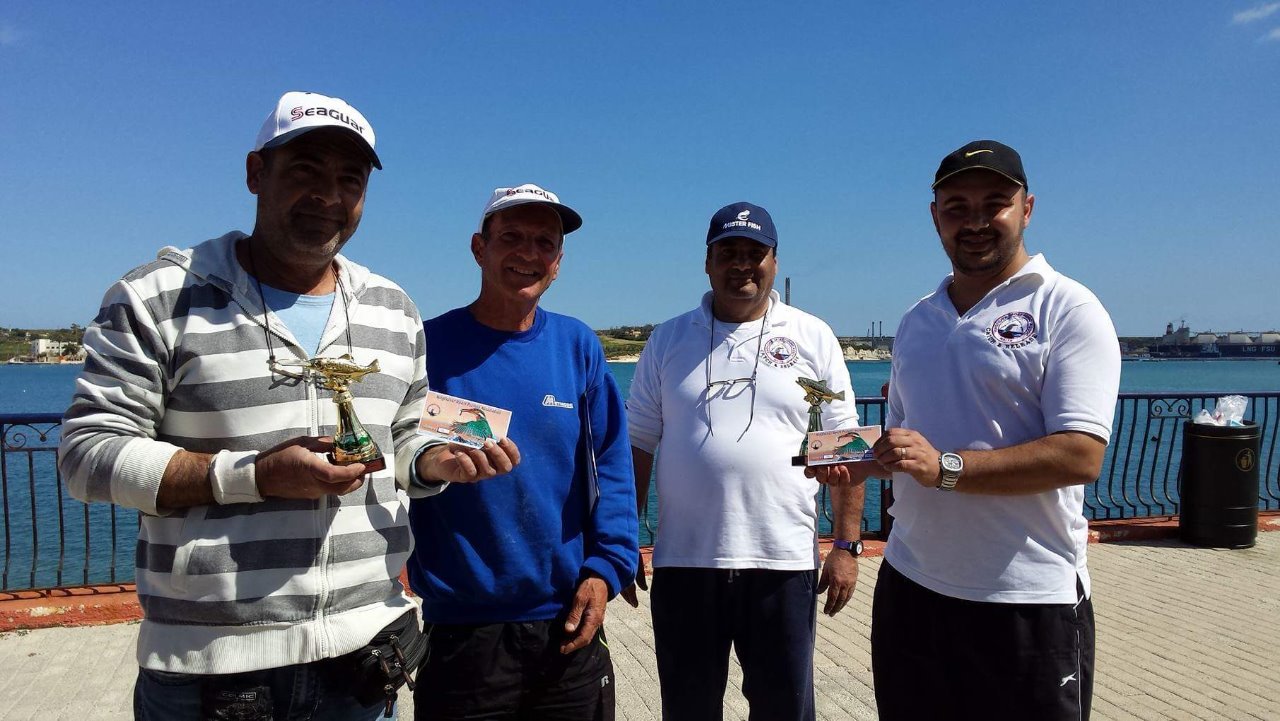 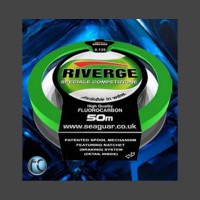