KSFA will be holding its 3rd doubles match on Sunday 15th March.

This had to be originally held at Boiler Wharf in the picturesque City of Senglea but due to unforeseen circumstances, this venue had to be changed.

But KSFA still decided to keep true to Senglea, as now it has been decided that this match will be held at Senglea waterfront instead.

The anglers will be meeting at 0600 near our Lady`s Shrine for bait distribution.

Chief marshalls for this match will be: Steve Johnston & Adrian Zahra, being assisted by David Collins and Jonathan Vella and by Stefan Borg  & Luke Camilleri. 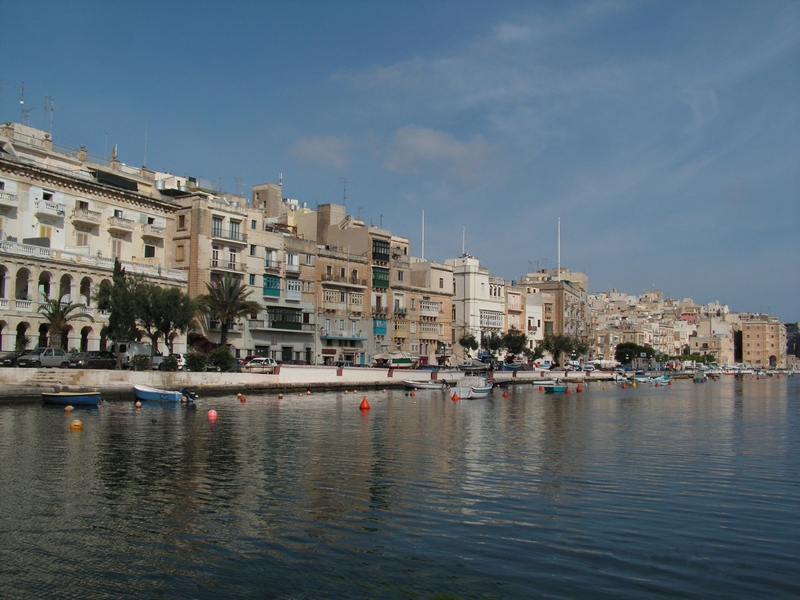 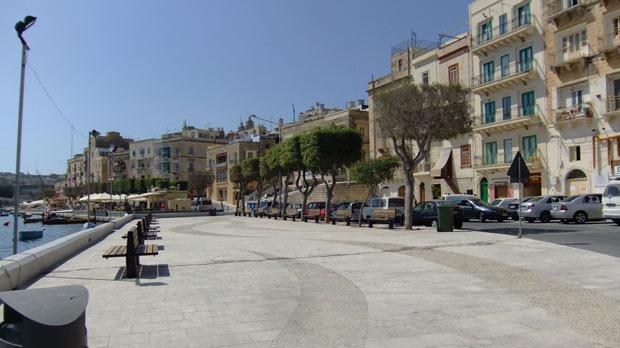