KSFA MALTA > Poulton and Pace do it again

Poulton and Pace do it again

Daryl Pace and Pierre Poulton stole the show again this beautiful morning, after their success in the previous match in Isla today they were again in the limelight in the third doubles match held at Gzira.

This match was held in Gzira as the original venue, Bighi was inaccessible.

They placed first with a weight of 1.42Kgs, mostly with bottom fish, and even registered the biggest fish of the day a Morlin of 280g.

In close second Stefan Borg and James Micallef with 1.26kg and third place went to Steve Johnston and James Gilson with 930g.

Section winners were Adrian Nelson and Robert Bugeja in section A with .860g and Jonhatan Aquilina and Carmelo Qattrocchi in section B with 780g.

Next match, doubles 4 will be held in Sliema on the 24th March. 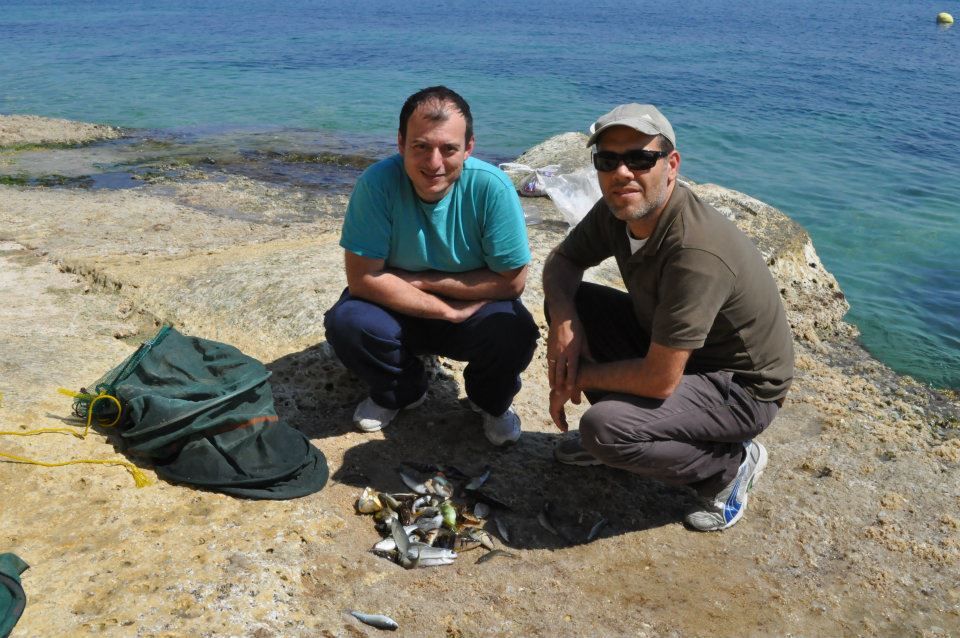