The doubles league for this year came to an end, but what a league it was, uncertain who the winners would be to the very last match.

This league was won by Pierre Poulton and Daryl Pace who collected the least penalty points 7 and showed most consistency.

Franklin and Darren came second but only after bouncing back from the Gzira match which saw them garnish 6 penalty points from that match.

But then came the last 2 matches where they only collected 2 penalty points for a total of 9 point from 4 matches, a great comeback by any standards.

Third overall are John Attard and Joe Schembri also with a total of 9 penalty pts. but in such circumstances, the decision of who comes 2nd or 3rd is taken on the most weight landed by the teams involved.

The doubles league this year had more than its fair share of ups and downs but perhaps that is what made it all the more interesting. 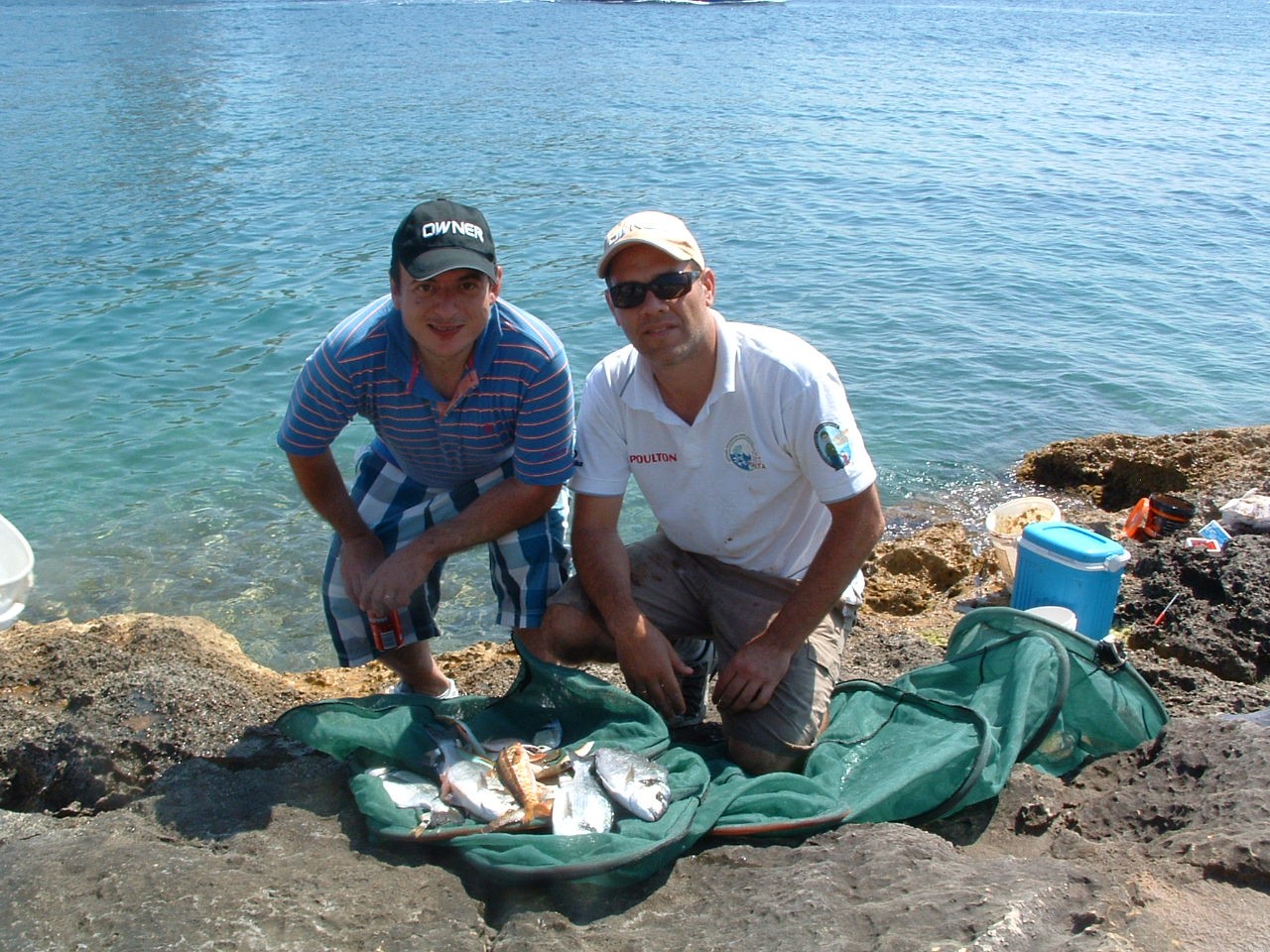 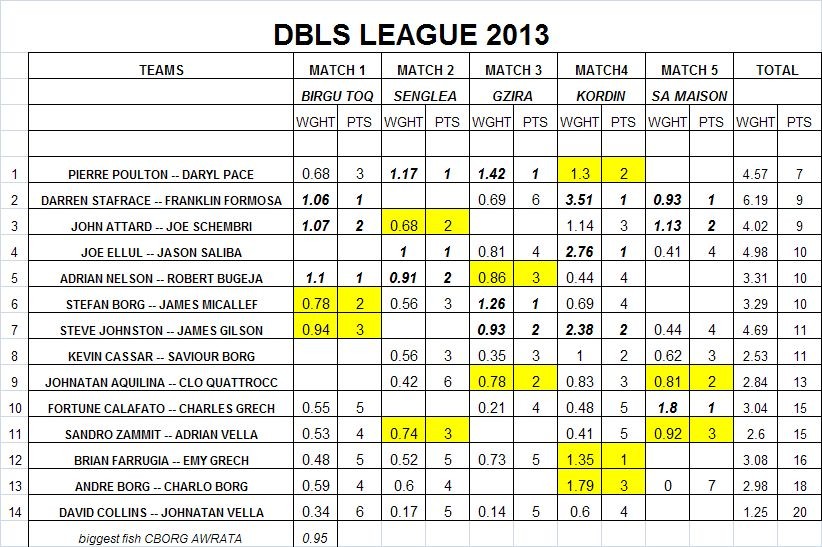