KSFA MALTA > Nelson and Bugeja the best of the day

Nelson and Bugeja the best of the day

A shiny day shined brightly triggering the shiny bream to show early in the match, with most competitors catching two fish a cast. The competition was held in Manoel Island. Sea conditions were perfect, with a slight westerly breeze. The competition started at 6.30 sharp and it was quickly noted that weights were going to be good.


Main fish caught were a variety of seabream, parrotfish, wrasses, bubin, some well sized gilthead and a nice moray eel. Late in the match, three teams found some gilt head bream which gave them a boost in weight, yet not enough to beat the champions of the day, Adrian Nelson and Robert Bugeja. The latter caught a variety of bream and wrasses which amounted to a total of 3.4 kilos. Second were Brian Farrugia and Emy Grech who caught a good number of bubin and other bottom fish amounting to 3.2kilos. On the other hand veterans Salvu Borg and Kevin Cassar came third when they managed to keep the gilthead bream on their groundbait catching a total of 2.9kilos.

Newcomer Darren Camilleri also impressed with a nice sized moray eel of 0.590gms topping the biggest fish to date and also a couple of giltheads in the last moments of the match.

Above all was that all fish were returned to their natural habitat to fight another day.

Meanwhile Charlo Borg and Andre Borg are still holding firm to the top position with Poulton’s team following with a deficit of 1 point. Yet the league is still wide open, with some teams eagerly waiting to see top classified teams loosing ground. 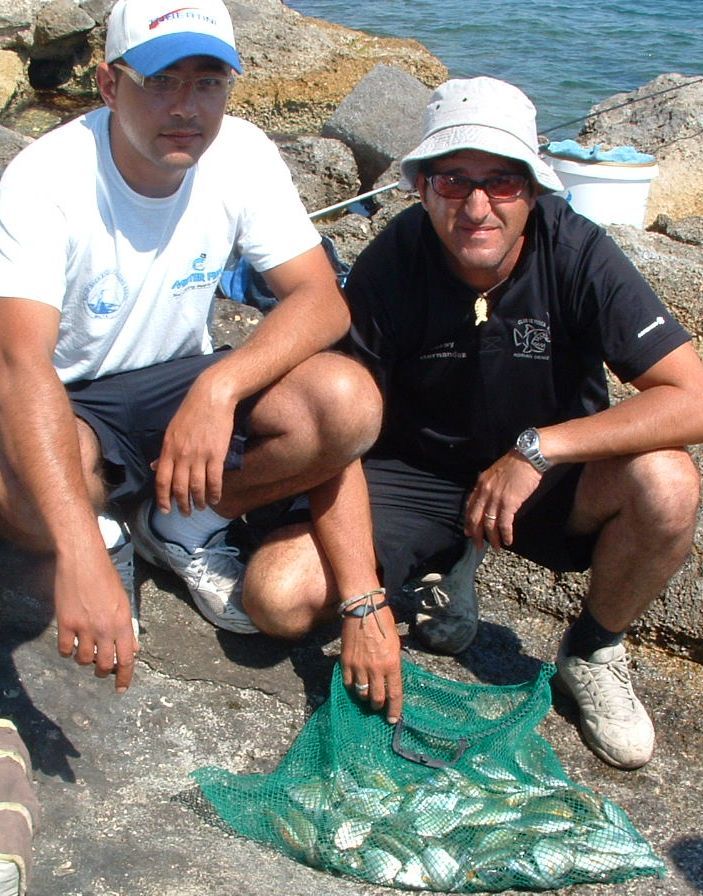 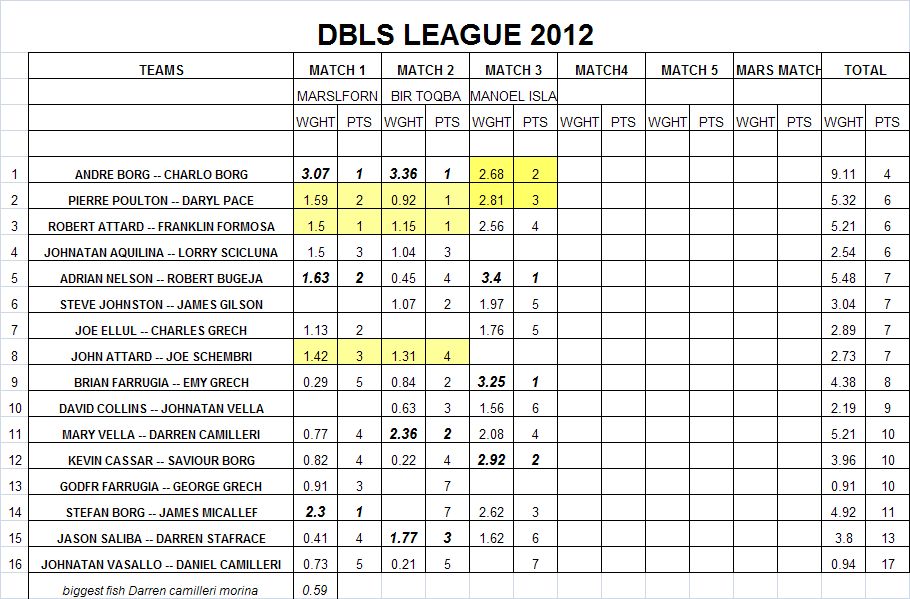 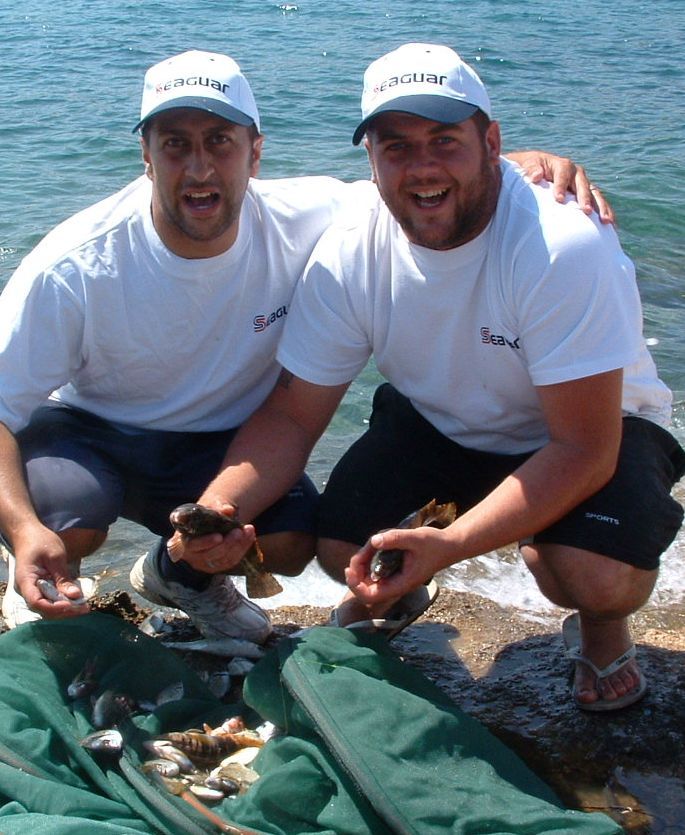 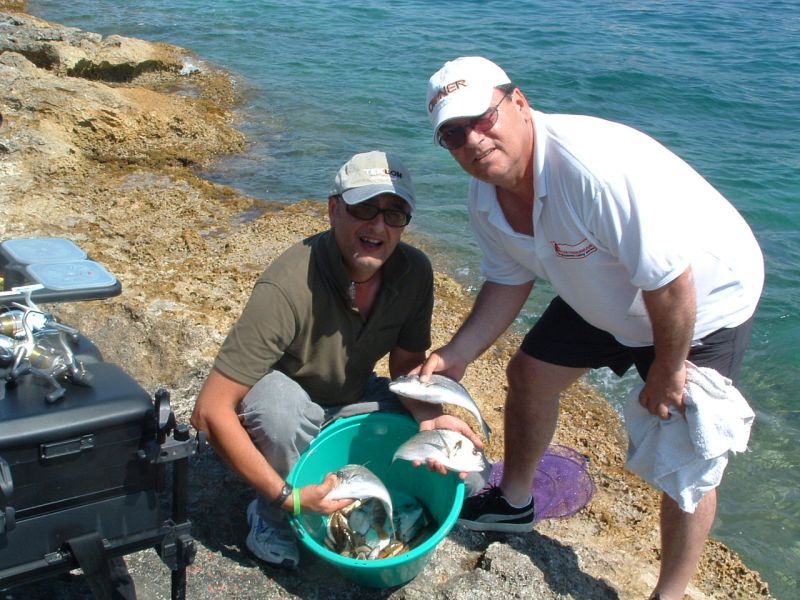 Topic: Nelson and Bugeja the best of the day

Photo Gallery: Nelson and Bugeja the best of the day

DO YOU AGREE WITH CATCH AND RELEASE