The mullet keeps eluding our Kingfishers time and again, as this was yet another match where mullets were practically non-existent. Does the mullet perhaps know that were he to bite, he would be no match for our KSFA anglers ? Well if that is the case we must convince him that our motto is catch and release, and that he would be released in prime condition. But enough rambling now let us get to the match review.

The match was held at Birgu Toqba, where by the way, there had been good catches all week. It started as usual at 0700 and ended at 1100hrs. The wind was nice and calm early in the morning but picked up quite a bit during the match, which made things even more difficult. Joseph Ellul fondly know as Il-Gower drew first blood by catching a mullet very early in the match, and lost a bigger one in the process, but after that brief appearance, bites all but extinguished. But for Joe that mullet was enough to give him 1st place.

Midway through the match John Attard changed tactics by fishing very close to shore, and this change of tactics reaped dividends, in the shape of 2 small mullets (bobbin) which were enough to place him in 2nd place.
No 3rd place today as that was the end of story frown emoticon.

Next match and hoping for an improved participation by the mullet will be on the 8th December.

As usual a big thank you to Norbert Spagnol of Tubertini Malta, our main sponsor. 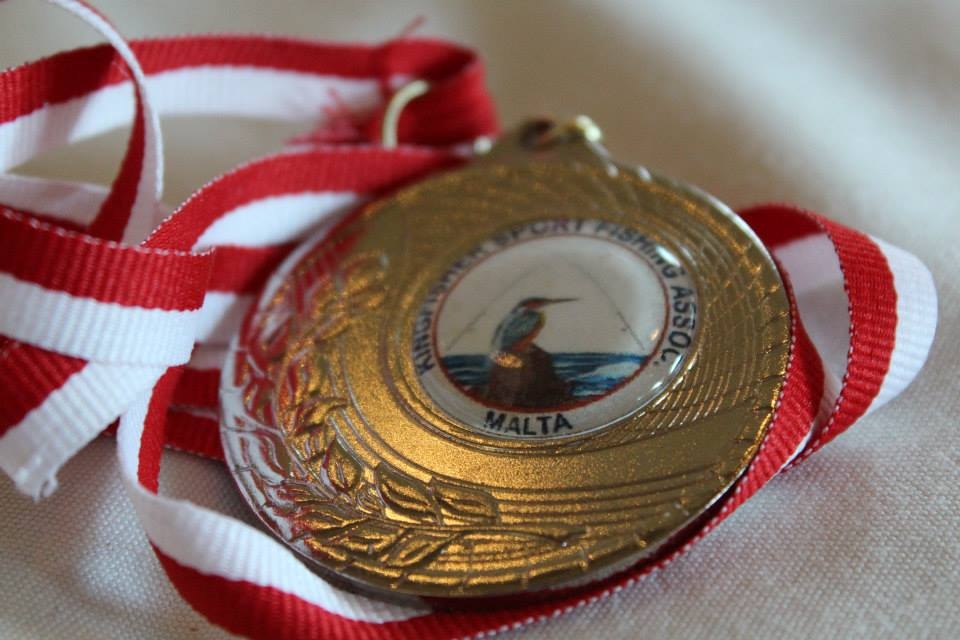