Some 22 anglers from 2 of Malta`s leading fishing Clubs namely KSFA and HOFC on the 1st of May took part in the   2 trofeo Tubertini Coppa Italia  organised by  ASD FISH & FURIOUS RAGUSA TUBERTINI club.

The match was held in Rgusa Sicily at the picturesque Marina De Ragusa. The anglers travelled to Ragusa on Saturday 30th very early in the ...morning arriving at 0800hrs.

Once there of course a quick tour of the venue was nothing short of obligatory, after which they proceeded to rig their rods in preparation for the training session which was due to be held at the Marina between 1300 and 1700. Despite these anglers coming from different clubs a great air of comradeship could be noted, and they could be seen as a group discussing the strategy for the next day.

0630 in the morning 1st May and the Anglers were on the spot waiting earnestly for the drawing of pegs, some stomach butterflies fluttering with anticipation!

0730 the anglers went to their respective pegs and started preparing their rigs and bait for the match, where no less than 70 anglers from Sicily and southern Italy were taking part.

0900 horn sounded. Match begins. It was immediately evident that it was going to be a tough match, as a severe current was present and it was going to take some very crafty and clever fishing to catch any fish. In fact there were many dry nets in the end but Jonathan Vella had his plans all laid up and current or no current he persevered and in fact caught his first mullet on a paternoster rig, no mean feat believe me, and landing another 2 towards the end on the float, one weighing in at over a Kg for a total weight of 1.8kgs! In the meantime Robert Attard from KSFA who was in the last section on the most difficult part of the venue where very few fish were caught, used all his cunning and ended up winning his section which rewarded him with 2nd place overall.
Various other anglers from both clubs finished in the top 20 positions. Winning anglers were distributed with Trophies, medals and prizes.

We will post full list of winners from both Clubs as soon as it will be made available. Well done boys you made us proud! 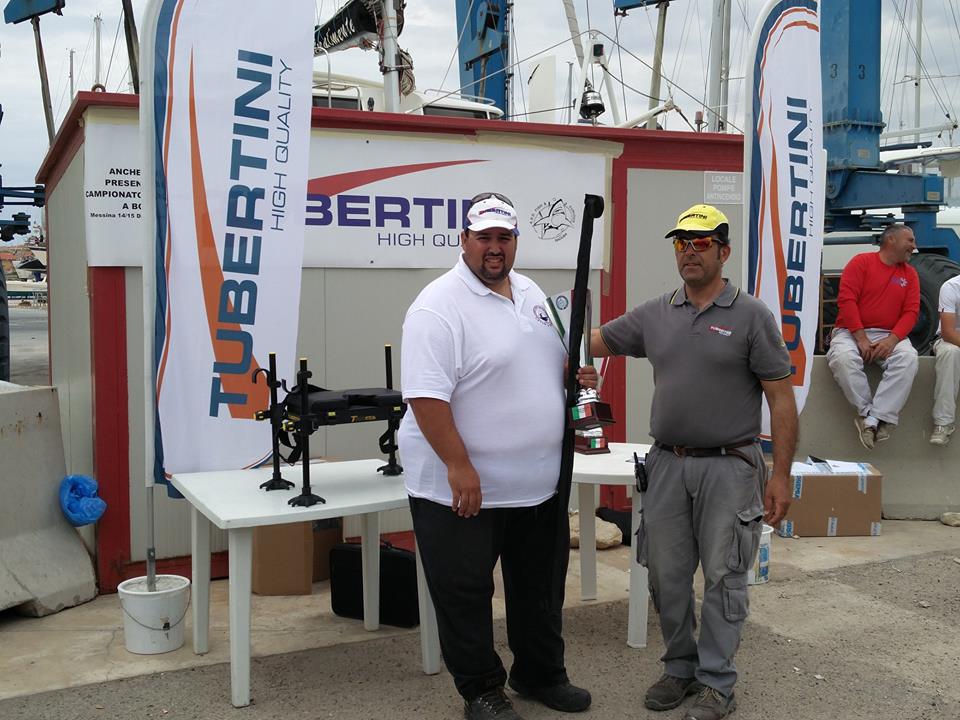 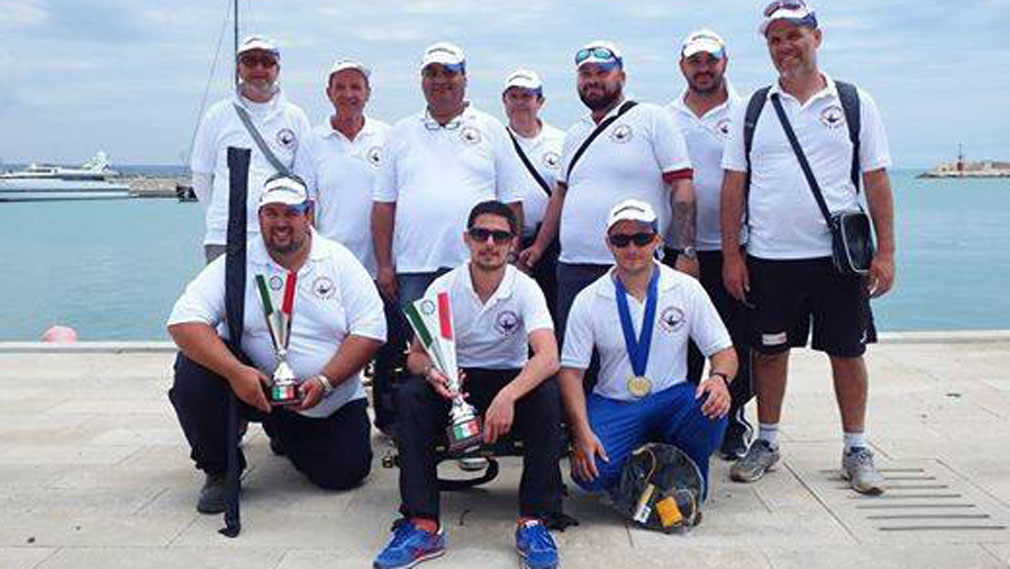 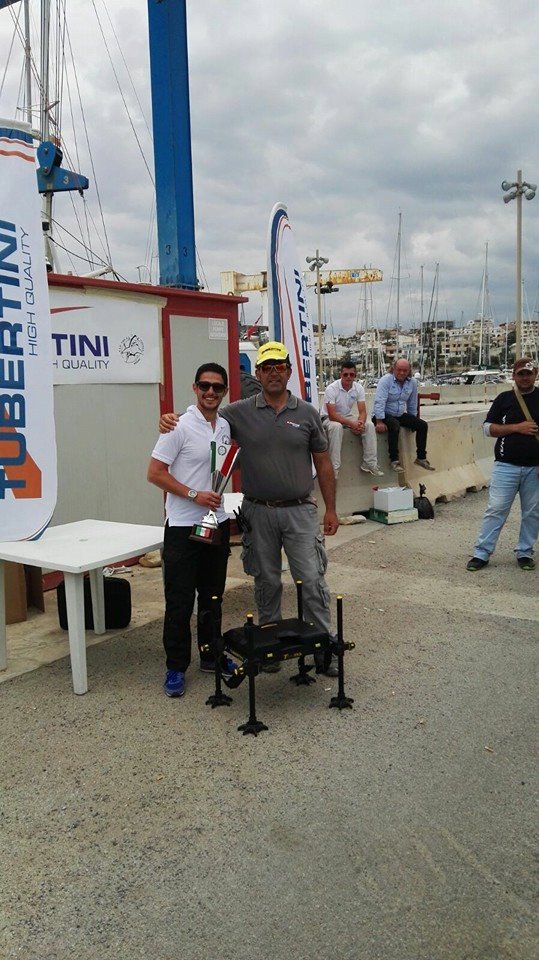 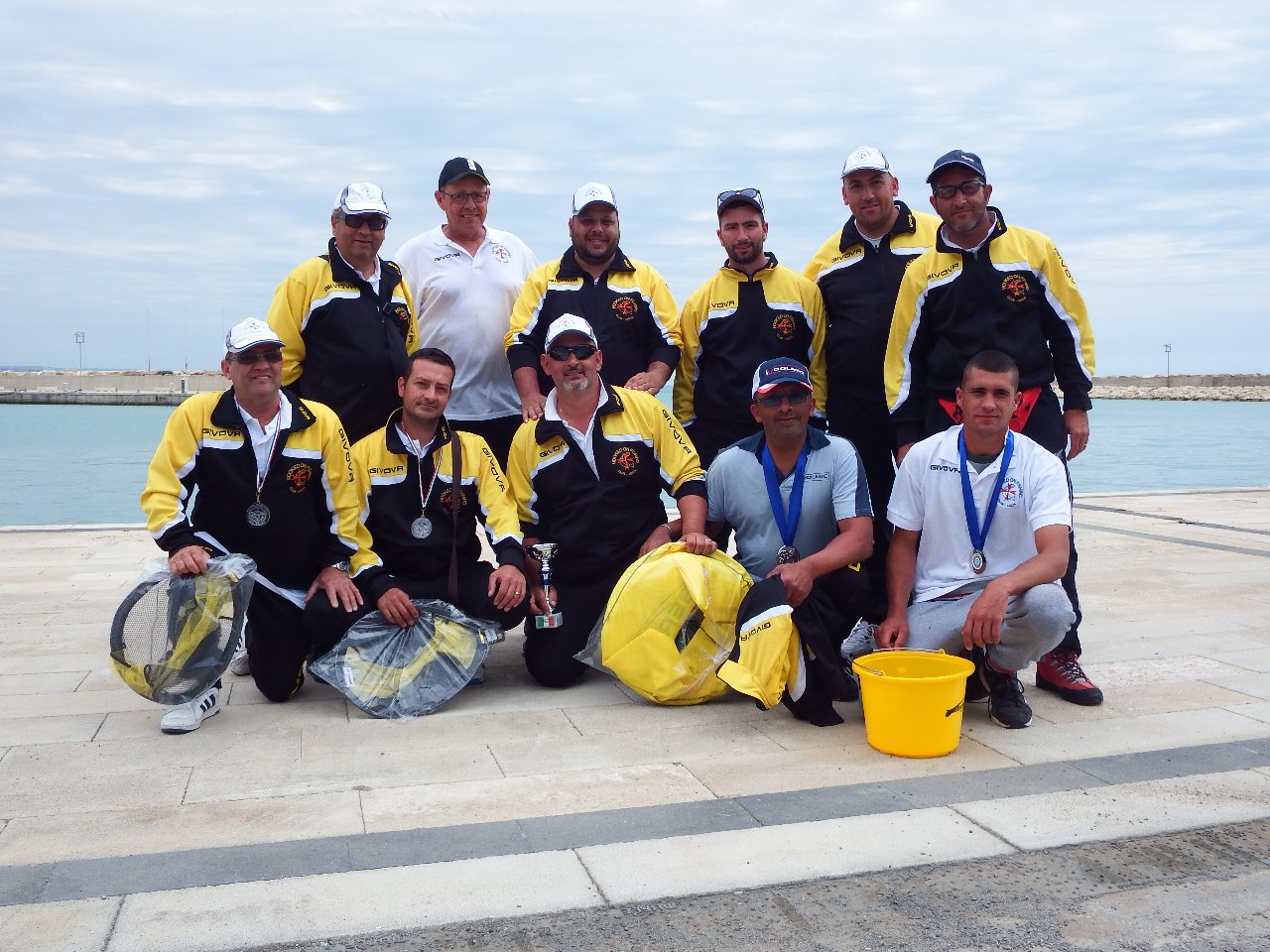