KSFA MALTA > John Attard makes the most of a quiet Day

John Attard makes the most of a quiet Day

It started off bright and early at 0700, where over 25 anglers were expected to take part, but the inclement weather of the previous days must have had its toll as quite a few anglers did not show up, as more stormy weather had been forecast.

But the weather held this time round.

Anyway after so much rain, as was expected the sea had a very murky colour to it, so it was hit or miss if the Mullet would in fact bite.

Unfortunately it turned out to be a quiet affair were few mullet were had, and John Attard made the most of these when fishing a 6m pole managed a credible 800g to claim the top prize, he was followed by Roberto Bugeja in 2nd place with .270g and Joseph Ellul Il-Gower 3rd  on 200g.

Next and last match will be held on the 11th December. This league is sponsored by our main sponsor Tubertini Malta. Thank you Tubertini. 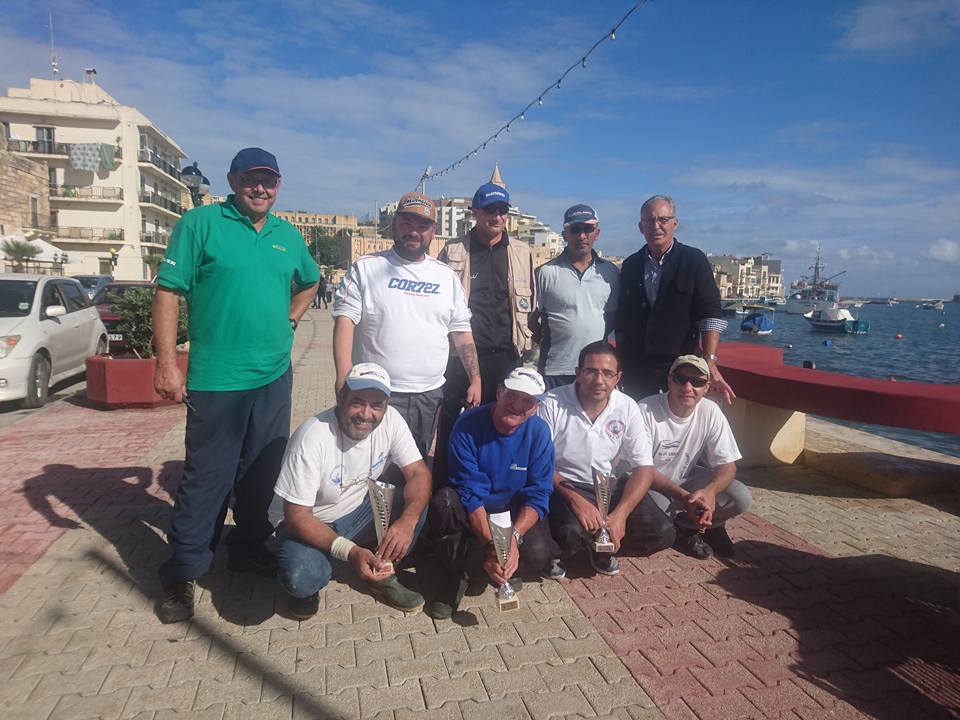 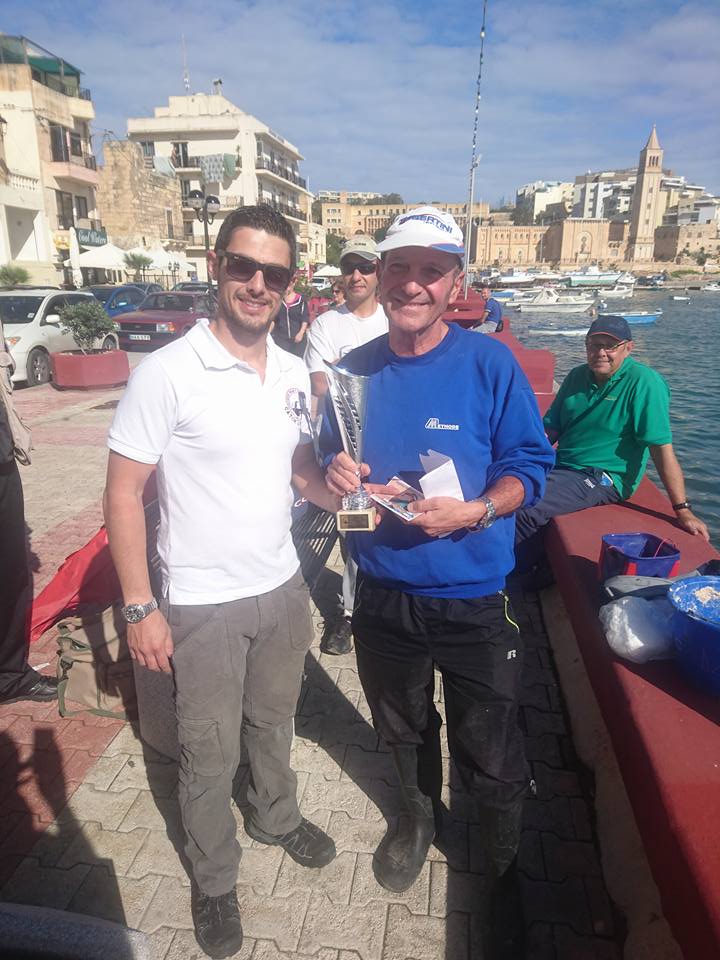 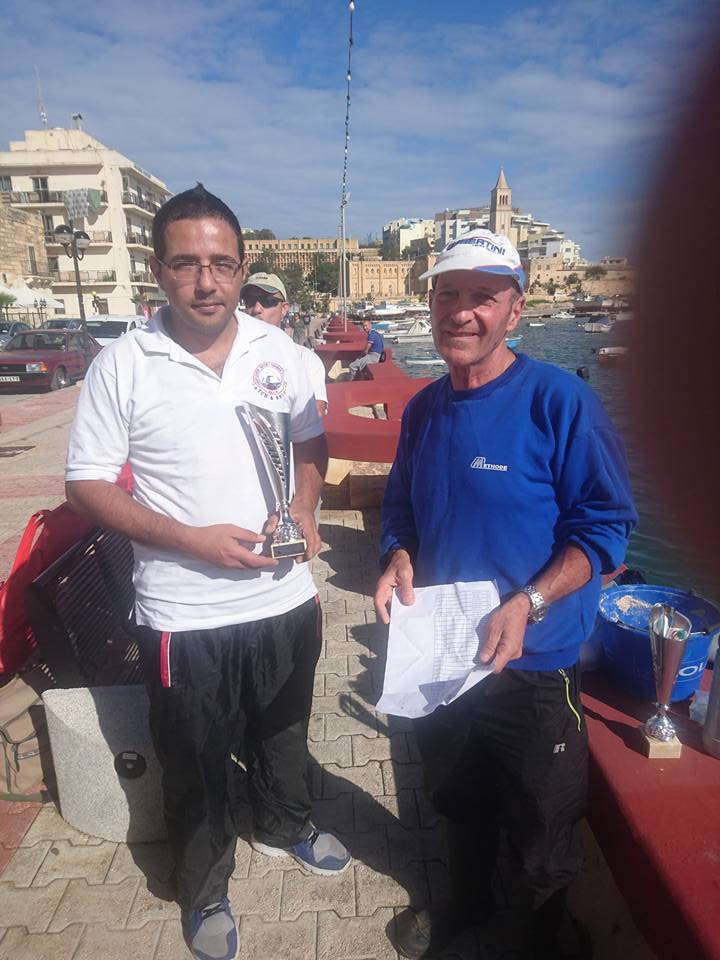 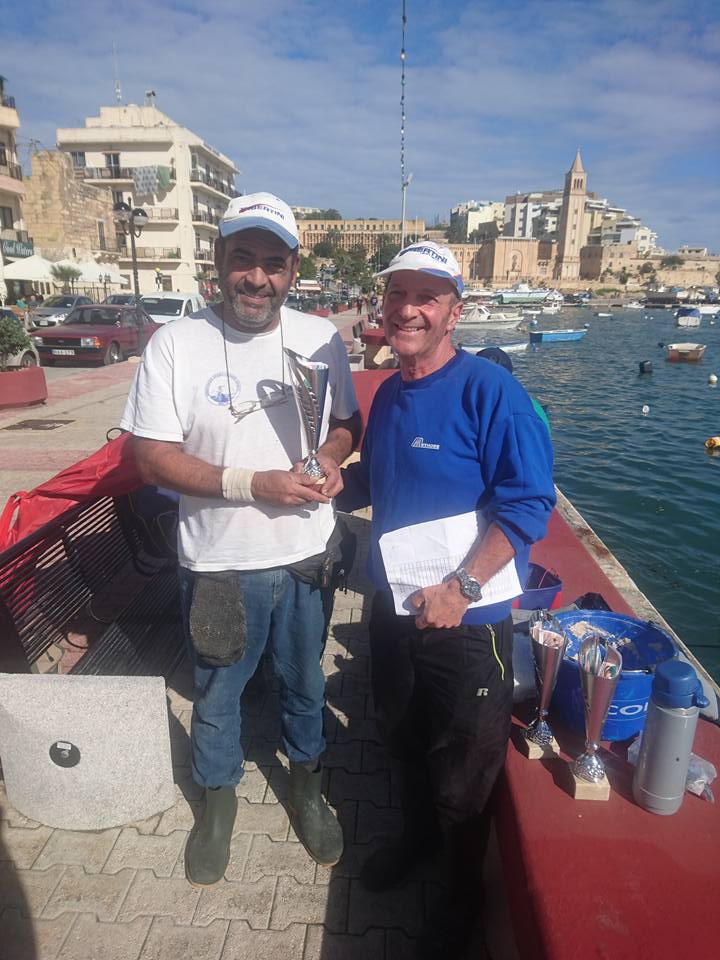 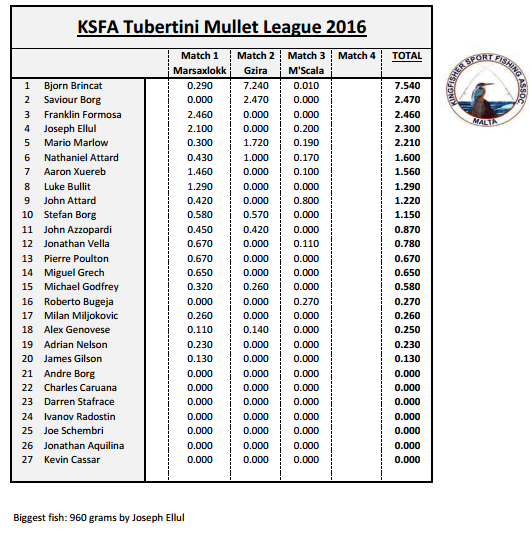 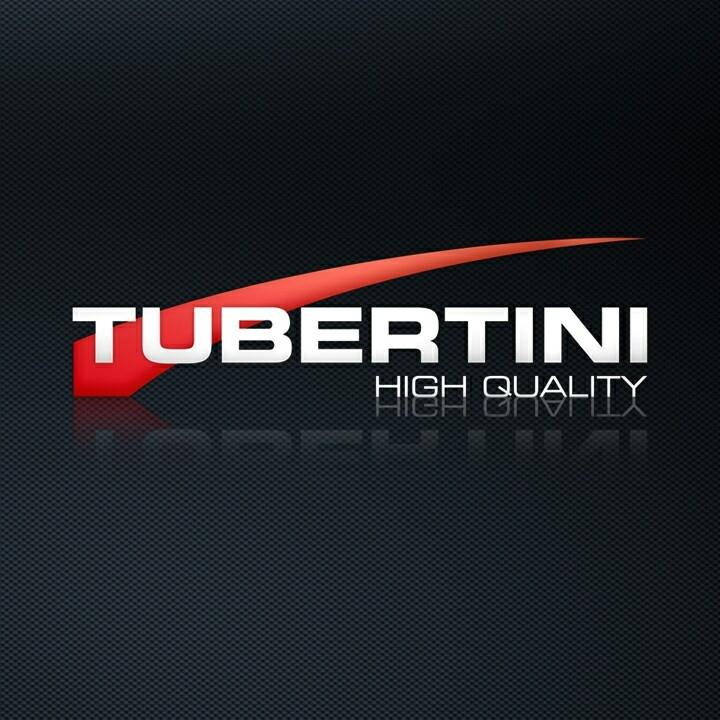 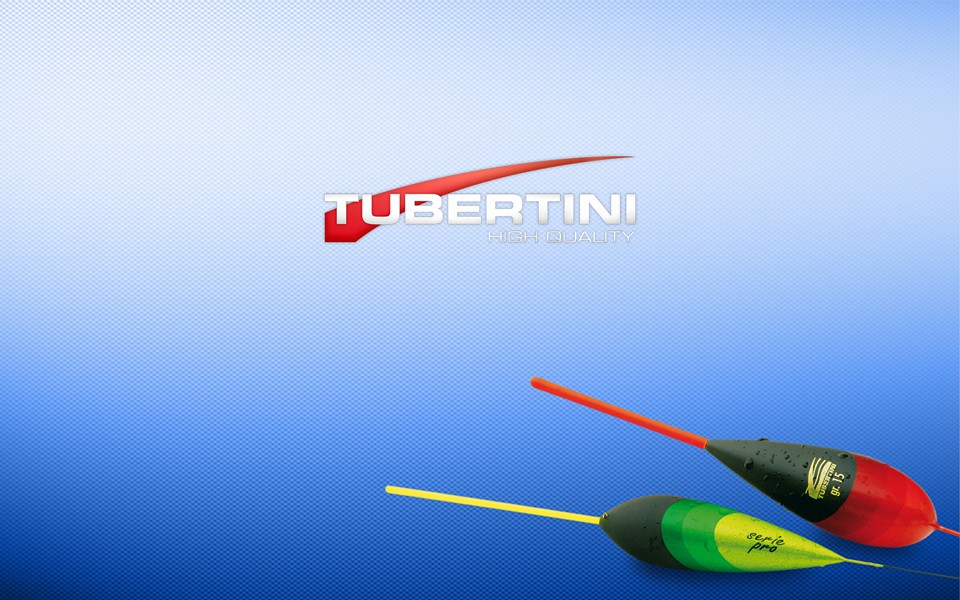 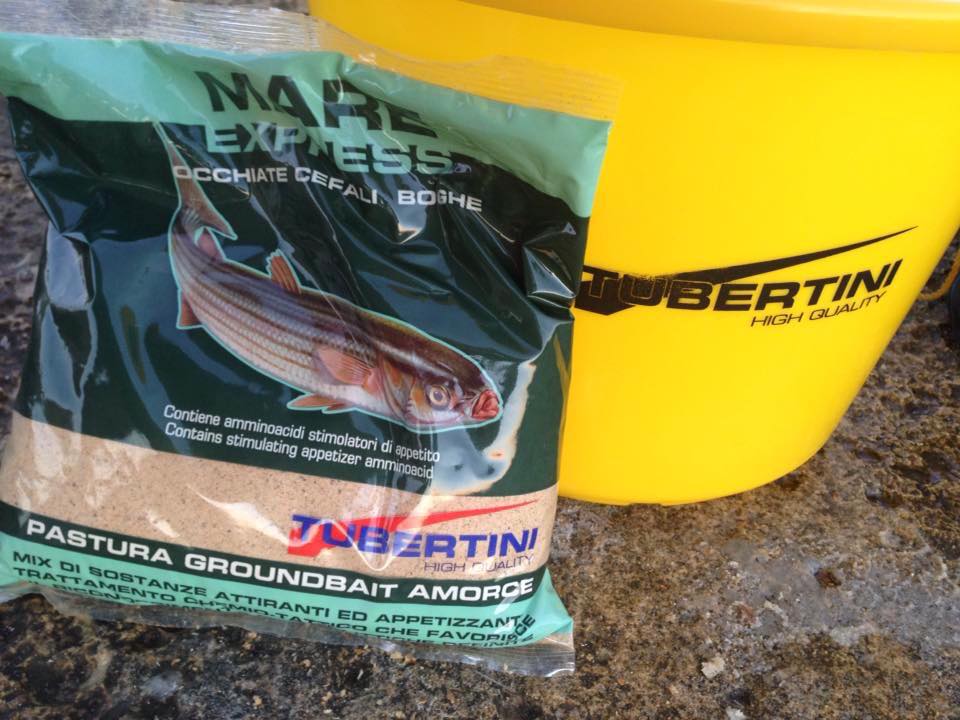 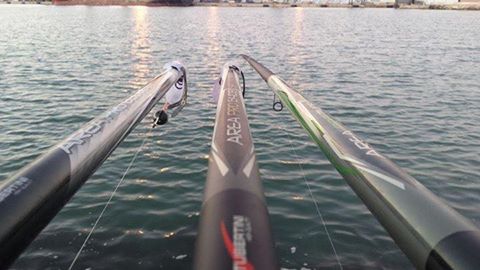