Two teams from Malta will once again be participating in the European Float championships organised by the International body Fips Mer in Algecirazs Cdiz, Spain this year from 1st till 8th October.

The two teams will be as follows:

The National Federation of Sport Anglers Malta would like to thank the following sponsors which would be helping the anglers with good discounts on fishing equipment.

Buona Pesca Trading exclusive agents for Tubertini in Malta,Fishin Fever agents for the Ellevi baits and Mister Fish Malta for a one time 50% off sale to all anglers participating in this European Championship. 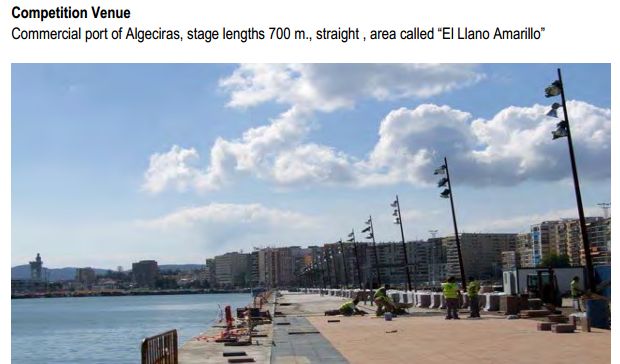 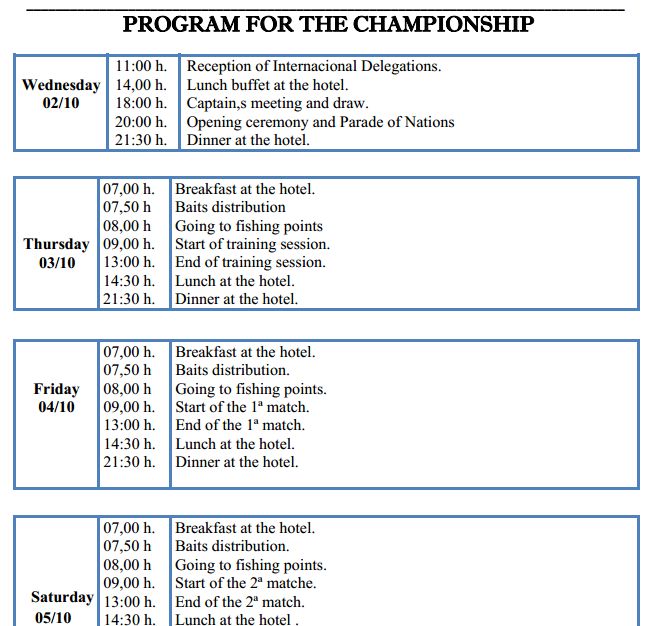