Nelson and Bugeja claim the first match of the season

After an absense of two years January returned to be the month for the KSFA DBLS League kick off.

As many predicted it was a hard match to settle, infact only three pegs managed an over kilo catch, leaving the three of them grabbing a podium.

With a 1.100 kilos of fish netted, Adrian Nelson and Roberto Bugeja claimed their first win of the season, followed by John Attard and Joe Schembri with a 1.070 kilos catch.

The third spot was taken by Frank Formoza and Darren Stafrace who succeded to land 1.060kilos of fish.

The catch of .940g and .780g resulted to be section wins for Steve Johnston and James Gilson, and Stefan Borg and James Micallef respectivley.

Next match will be held at Senglea Creek and although this will be only the second match of the season, for most teams this match might turn to be one of the important matches of this League. 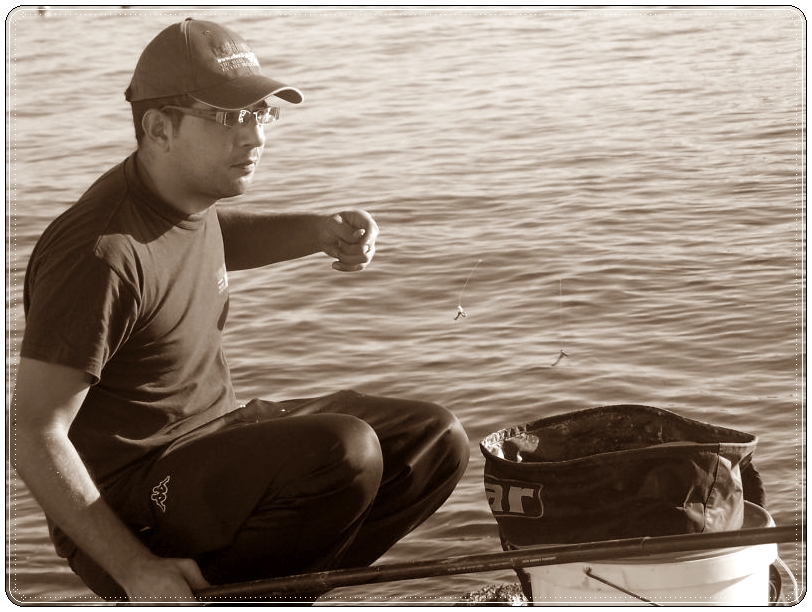 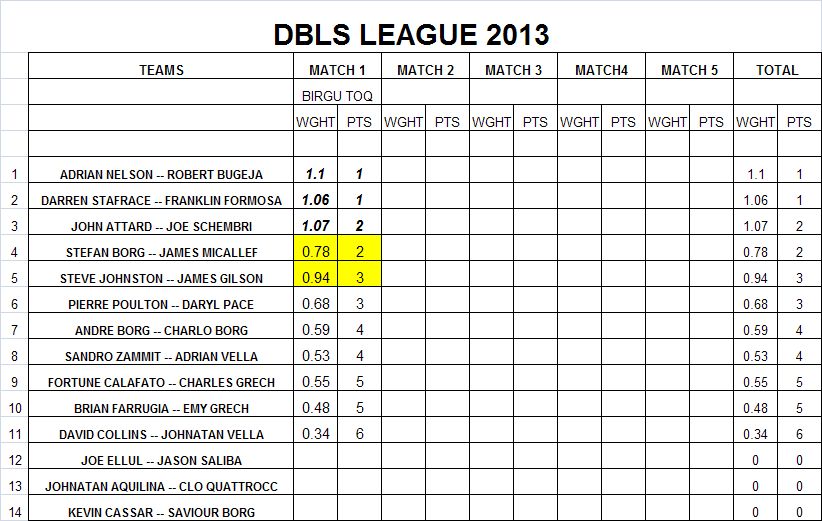