Last Sunday the 2nd of June at 0630 the horn was sounded to usher in the beginning of KSFA,s 3rd singles league match.

This was held at Pembroke.

An assorted amount of bottom fish were caught.

John Attard placed 1st overall landing some nice specimen parrot fish, besides a variety of small bottom fish and bream, he managed this mostly by using a bolognese rod equipped with float. He accumulated a total weight of 2.18kgs.

In second place we had Adrian Nelson with 1.6kgs and 3rd came KSFA president Steve Johnston with a total weight of 1.57kgs.

Vouchers and medals were presented at the end of the match. Vouchers courtesy of our main sponsor Tubertini Malta. 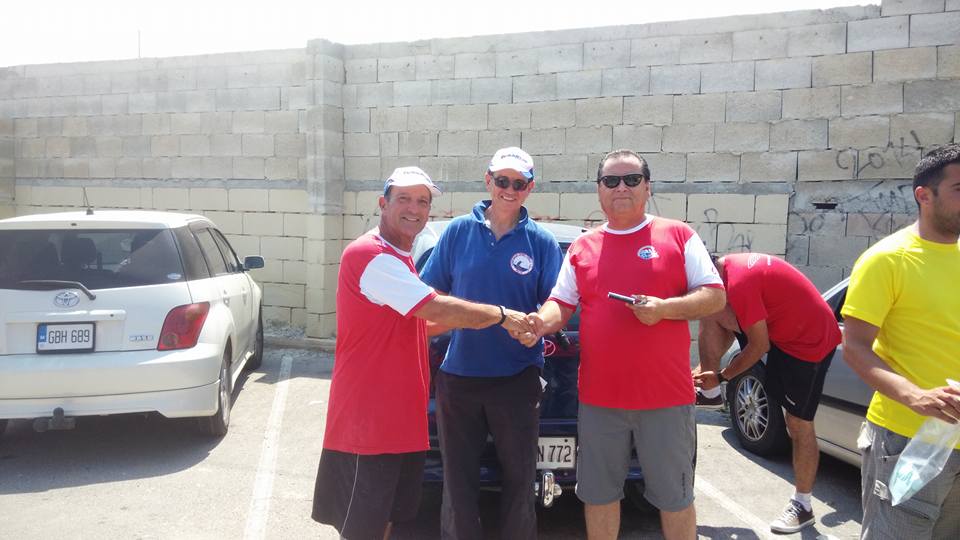