Yesterday the 24th of April 2016 saw the start of KSFA/Tubertini singles league.

This was held in a new venue for KSFA, in Qawra, but unfortunately this venue proved to be very poor, but that made it all the more difficult and challenging. Our anglers had to dig deep in their reserves to lure some fish to their baits.
There was one particular fish which was abundant in certain areas, this being the small Golden Grey Mullet (Bobin).

And here was where outgoing champion Adrian Nelson really shined.

This prolific angler who is sponsored by Milo simply never missed a beat, obtaining 1st place with a certain ease. He has done his sponsors proud again, indeed a credit to team Milo. Adrian weighed in at 1.26kgs.

Following in 2nd place we had Kevin Cassar who gave In-Nels a good challenge, also fishing for Bobin and landing a credible 900g in the process. 3rd place went to Jonathan Aquilina, who had to dig deep in his reserves and somehow managed 890g of yesterday`s elusive bottom fish.

As per previous year all anglers fished with the same bait and ground bait kindly supplied by Tubertini Malta, the main sponsor of KSFA`s singles league. 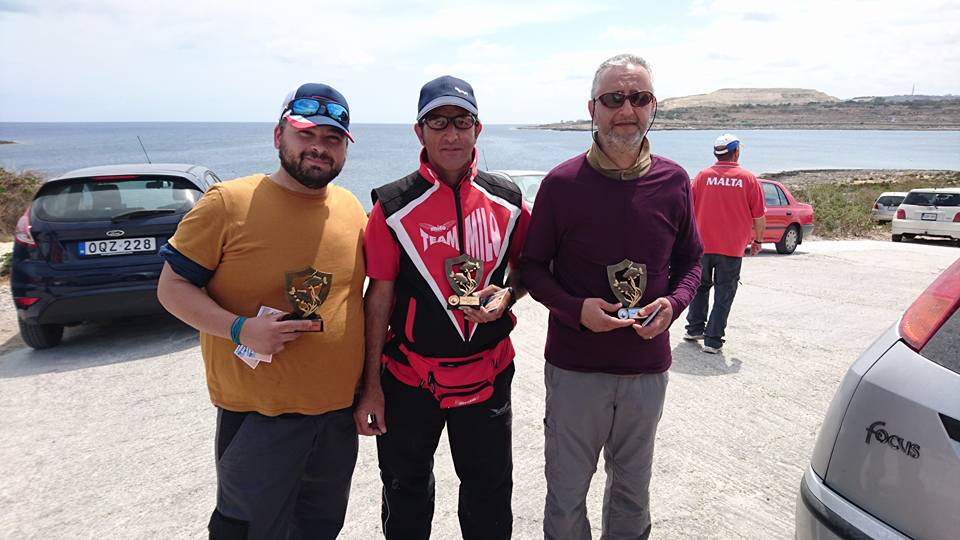 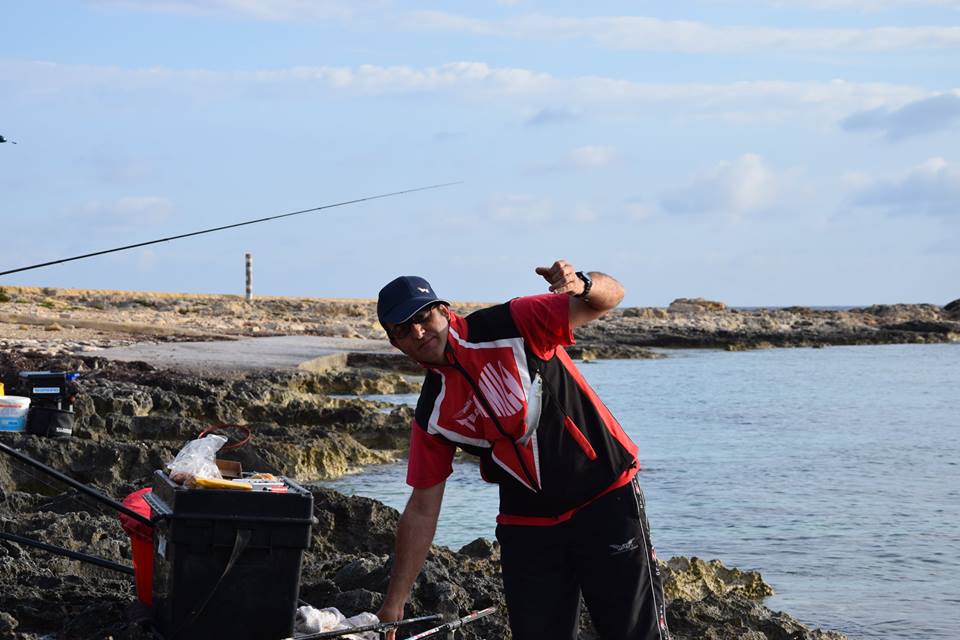