1. Competitions starting time and finishing time will be decided and advised by the Committee. Late comers may compete at their own disadvantage.

2. Ground baiting or keep nets in water are NOT allowed before the start of the competition. Depth finding is allowed.

3. All competitors have to remain at their fishing position during the competition and nobody is allowed to move away unless nature calls and with the Marshal being advised.

4. Competitors will compete from start to finish. Only those Competitors with a valid reason may stop (e.g. sick, etc.). The Marshal should be advised before leaving.

5. A distance of not less than 5 to 9 meters will be kept between competitors depending on the location.

6. Nobody is allowed to help the competitors in any way or form (e.g. to land a fish, unhook a fish, borrow equipment, giving bait, etc.,) during the competition except the team partner.

7. A degree of seriousness and self discipline will be kept at all times.

8. The Competitor may use only one (1) rod at a time of his/her choice.

10. Double or treble pointed hooks are not allowed to be used.

12. The following sea creatures will not be weighed in;
- Octopus
- Sea snails
- Crabs
- Cuttlefish or any other un-fish like form.

13. Eels and sea rays will be weighed in.

14. The Marshal may ask to check within a competitor’s bag.

15. All competitors are to use ‘Keep Nets’ to keep the fish alive.

16. If the fish swallows the hook completely, line must be cut with scissors.

17. All live fish must be released after weigh-in and dead fish are not to be thrown into the sea but to be taken by the competitor.

18. Nobody will be allowed to touch the competitors’ keep net, including members of the family.

19. If a competitor stops competing, he/she is not allowed to throw his/her remaining ground bait, or bait into the sea.

20. At the end of the competition nobody is allowed to move from his/her position and / or to put away any of the fishing gear until the fish has been weighed-in.

21. All competitors must leave their fishing positions clean. Dispose any rubbish in a rubbish bin when available, if not, this must be taken away.

22. Prizes will be given for; 1st Overall, 2nd Overall and 3rd Overall.

- No double winnings – Teams with same weight will have extra time as directed by committee for final win.

23. Presentation of prizes and trophies will be held on the last day after the tournament has ended unless decided otherwise by the committee.

24. Competitors not abiding to one of these rules will be disqualified. One can appeal within five (5) days of grievance. 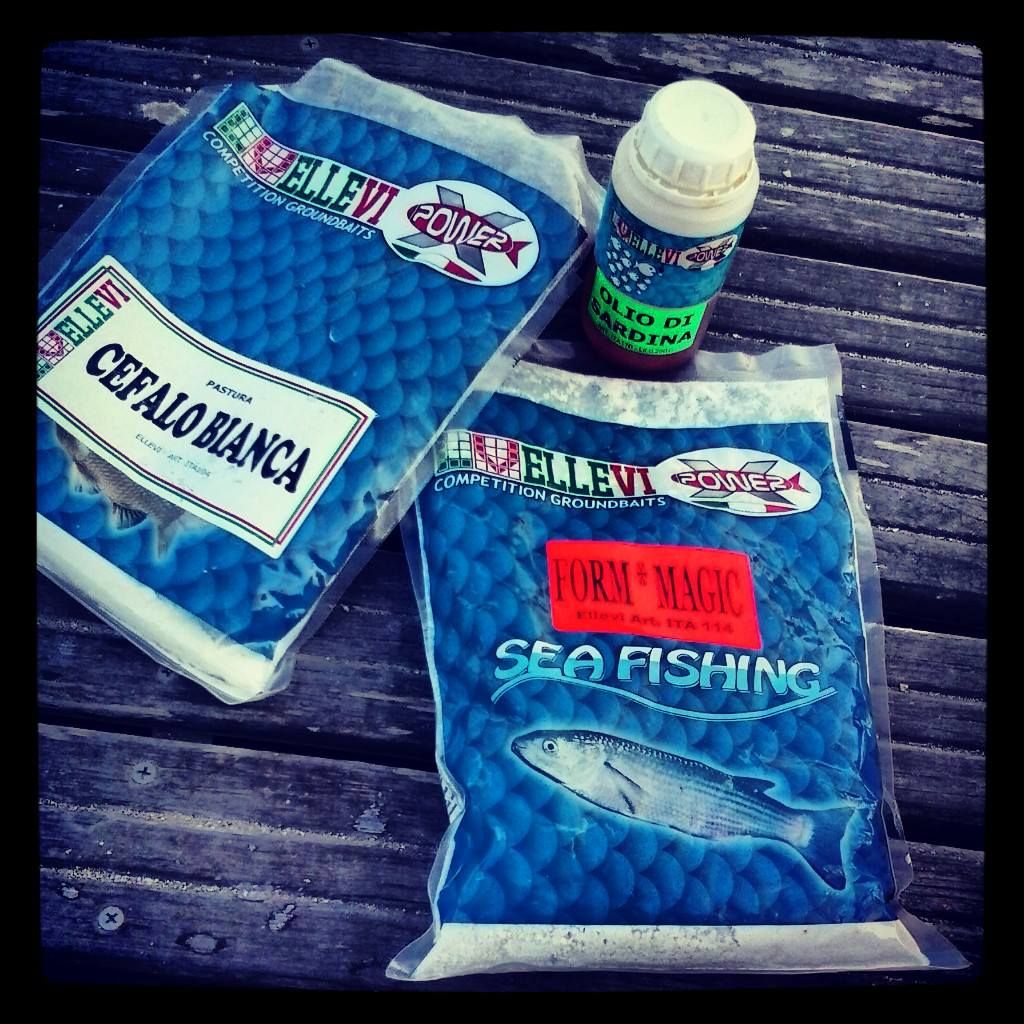 Do you like the way we organise in KSFA?