Much was expected from this venue but today the fish felt like playing hard to get, but Brian Farrugia although at times looking desperate as bites were few and far between, never threw in the towel.

He persevered and never stopped trying and at the end was rewarded, as during the last 30mins, he simply could not stop catching annular bream (sparli), and common pandora (pagel...l) massing a total weight of 1.65kgs.

In 2nd place we had Carmelo Qattrocchi with a total weight of 1.22ks, also with annular bream and common Pandora.

3rd place went to Franklin Formosa who besides the bream, also caught a nice specimen Mullet. Franklin had a total weight of 1.14kgs.

All fish were released after the match.

Many thanks go to our sponsor Tubertini Malta, who also donated a reel which was drawn in a raffle at the end of the match. 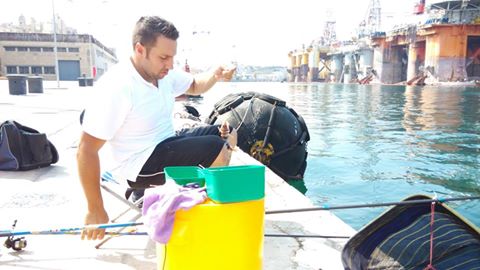 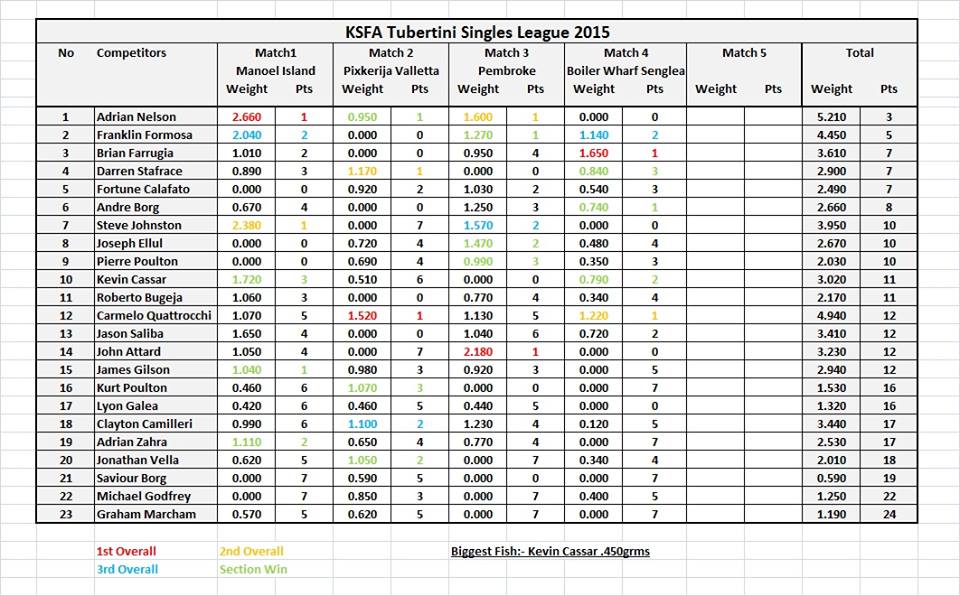