Today the 25th February the National Federation Sports Angling Malta League started. In total this league has 4 matches, 2 open matches & the other 2 float only.

The first match was held at Boiler Wharf in Vittoriosa as an Open Match. All 25 anglers met at 5.15am, sections were drawn and competition time was from 06:30 till 10:30.
KSFA won 3 sections out of 4 and had 4 anglers that placed in the Top 7 places. First overall and second overall were KSFA anglers Miguel Grech & John Attard respectively. Clayton Camilleri managed to earn the precious 1point from Section B too.
Biggest fish of the day was caught by John Attard too, a nice mullet of 570grms.
After Match day 1 KSFA Team B is leading the Teams Classification with 10points. KSFA Team A is in 4th Position with 14 points. 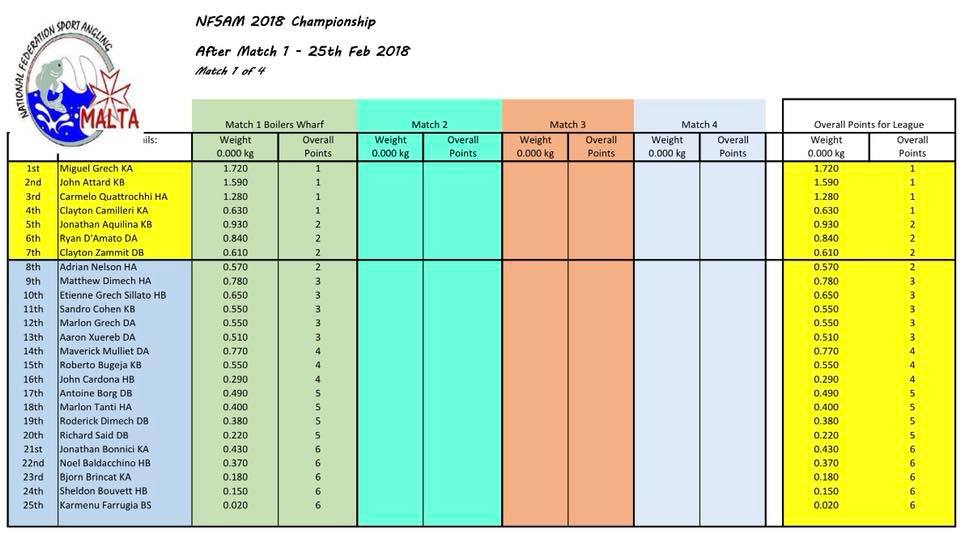 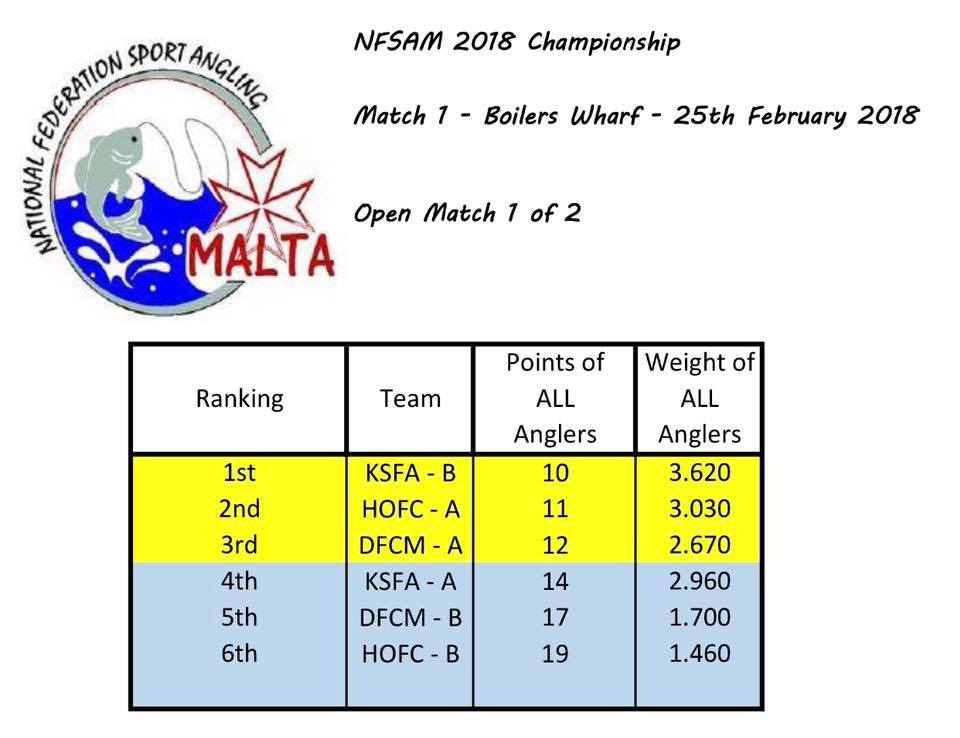 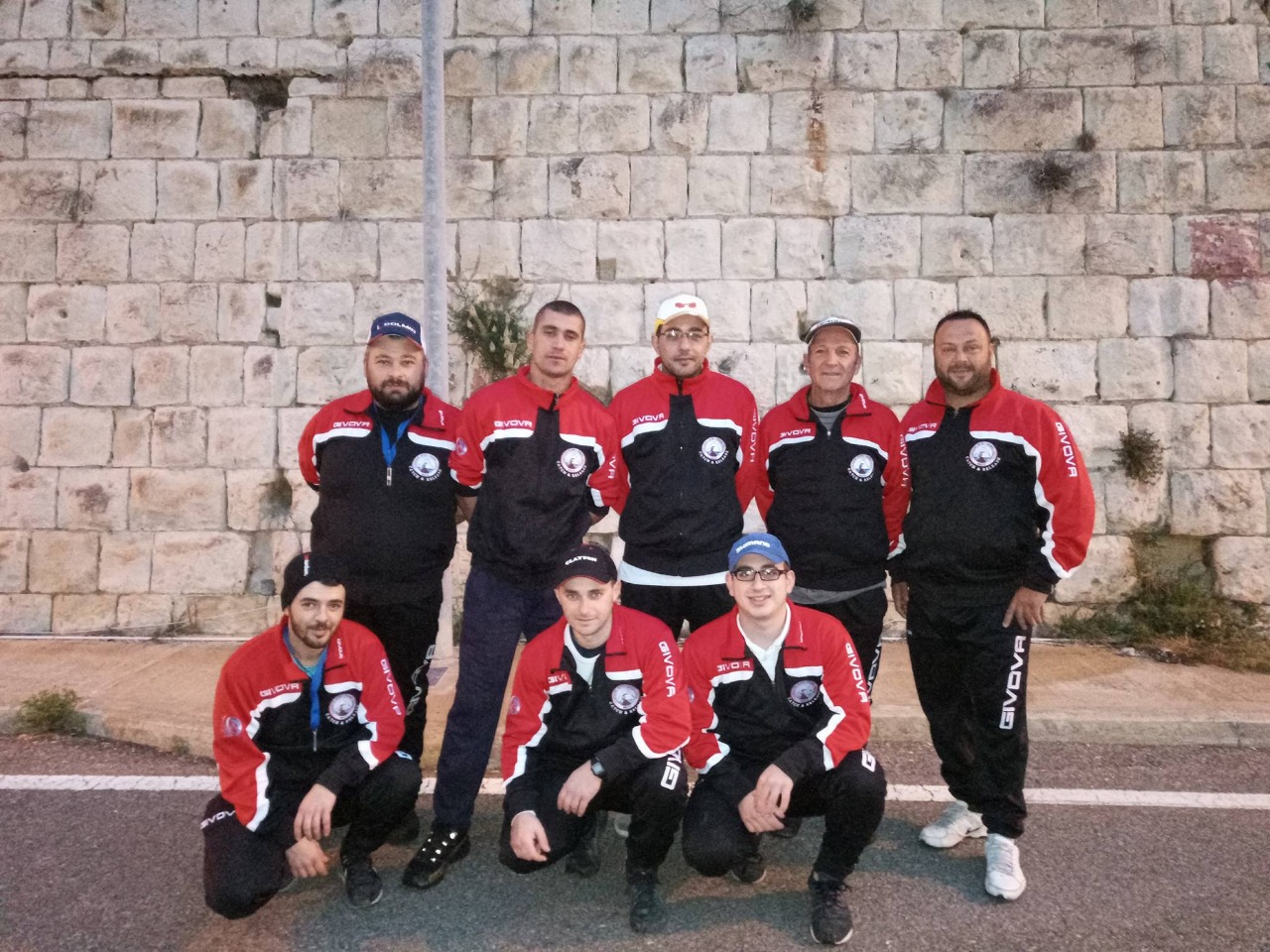