The Mullet league set out on its way today, with the first match being fished at M'Xlokk.

Adrian Nelson has again shown one and all what a superb angler he is, by placing first overall in the first mullet match of this season, he is the reigning champion and looks like he plans to retain this title! 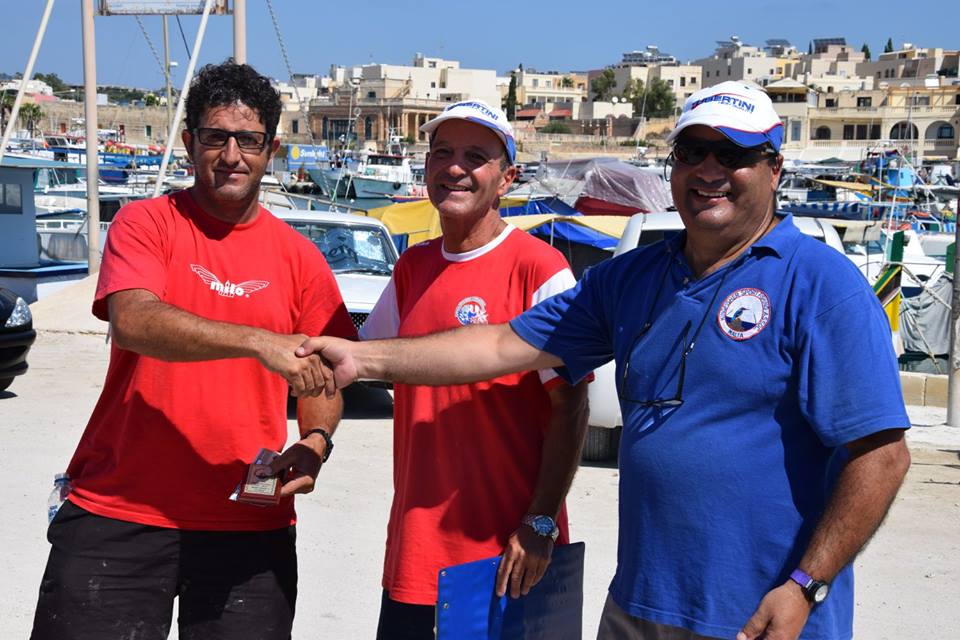 Charles Caruana completed his comeback to match fishing in style by placing second. 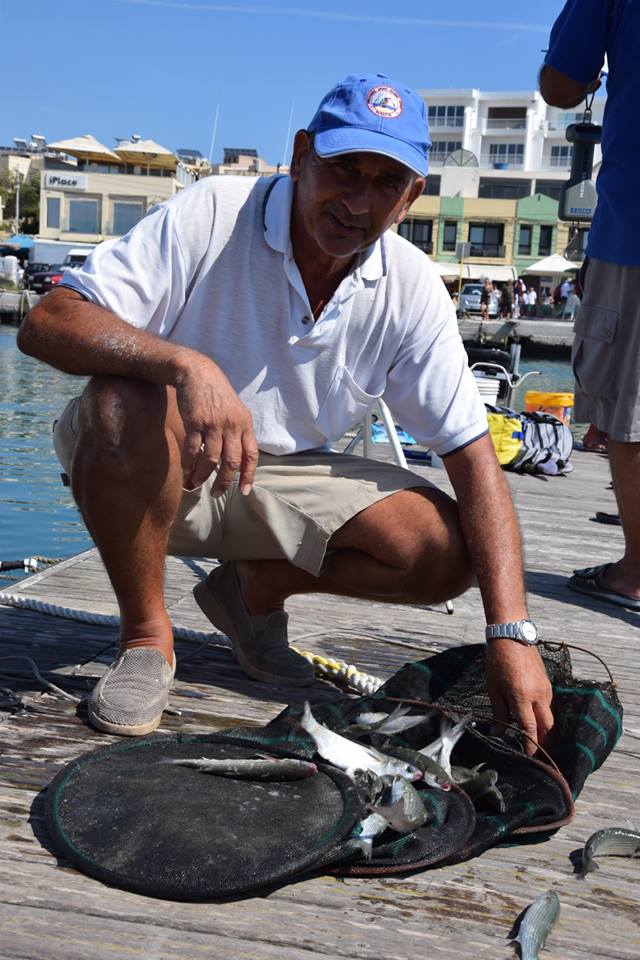 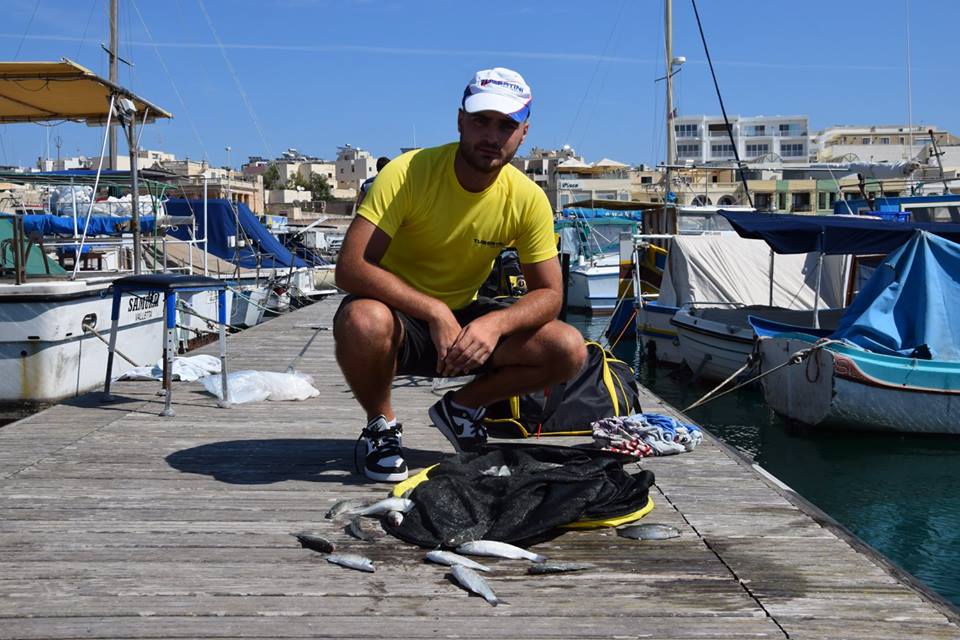