KSFA MALTA > Nelson continues were he left off in doubles league.

Nelson continues were he left off in doubles league.

Adrian Nelson today confirmed his undisputed superiority by going all the way to win todays first Singles league match, thereby continuing were he left off from the doubles league.

He used many techniques, and this can easily be seen through the variety of fish he caught. Ranging from an assortment of bottom fish including a big wrasse and a couple of nice parrot fish, to Bobin which can be found closer to the surface, and also small salp (griewel) usually found in mid water.

In second place we had Steve Johnston, who also caught some nice bottom fish, with some specimen Parrot fish, which he managed to entice to the bait on a .08mm line using a Bolognese rod. It is no mean feat to reel in a parrot fish on such fine lines.

In third place we had a Tubertin angler in the shape of Franklin Formosa who also managed a good weight mainly bottom fish also by use of various  cunning techniques. 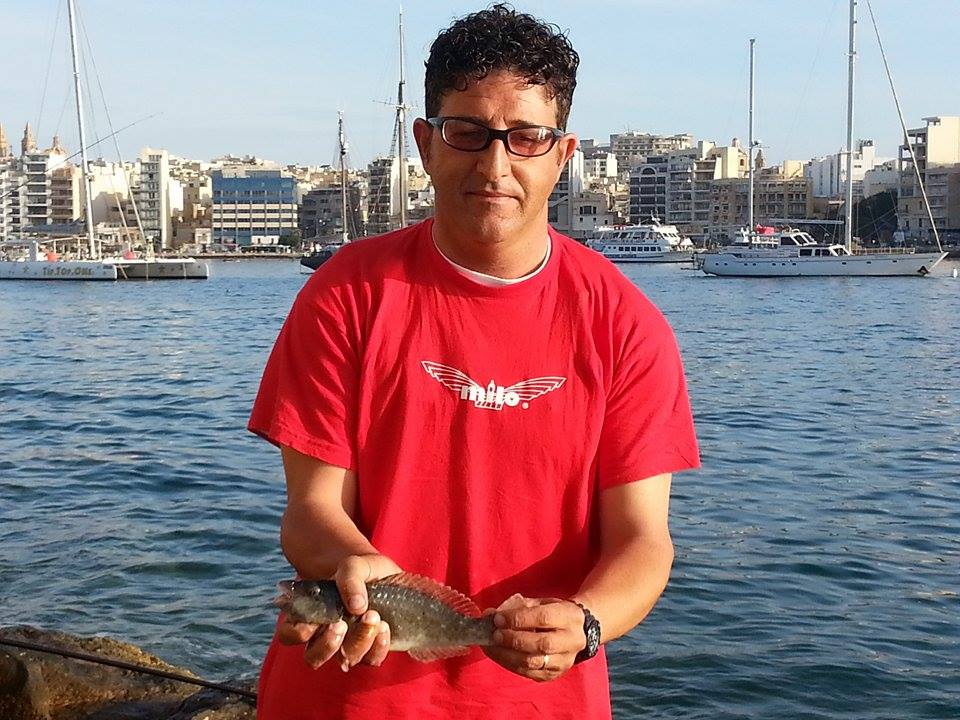