After an absence of 2 years the NFSAM this year has again
resurrected the much awaited National Angling league were no more the 4 clubs and
associations will be taking part with a total of 12 teams of 4.

KSFA will be fielding 3 strong teams. The first match being
held at the Sliema/Gzira promenade on Friday the 10th February   This will be one of two float fishing
matches, with the other two being open fishing matches.

KSFA are in fact the holders of this trophy and so the
pressure mounts on our anglers to try and keep the trophy on home ground. The
other 3 matches are planned to be held on the 26th March, 23rd April and 21st
May, with all matches lasting 4 hrs between 0700 and 1100. KSFA will be fishing
in their new kit kindly sponsored by Methode Electronics Malta. 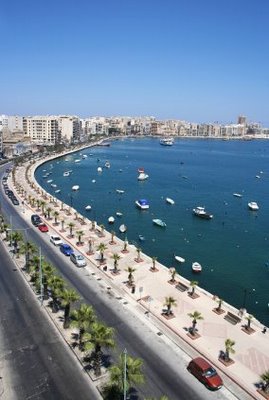