Last Saturday 9th KSFA had it's first match of 2 from the new mini Tournament to Crown KSFA's Fast Fisher 2018. At first we were abit reluctant on the amount of competitors since it's a unique technique were not all people like to fish out. Still a good number of 11 competitors registered but unfortunately 2 had to withdraw in the final moments due to uncontrolled circumstances.

Match 1 was held at Birgu toqba. Rules were briefed up to all competitors and pegs where drawn up. 20minutes in advance competitors could start ground baiting their fishing area. It was immediately noted that damsel fish was almost non-existent. The main fish present was Bobin that was swimming around a good number of pegs.

As soon as the match started all competitors started fishing what they thought best. It was an intense match were most anglers could be seen trying to fish with also Size 26 hooks.

At the end of the match Maverick Mugliette had won the first round with an exact 2Kgs amount of fish mainly Bobin, in second place with 1.690 Kgs we find Adrian Nelson that had damsel fish mainly caught on a pater noster rig and not the usual float setup. In 3rd place with a good mix of bobin, damsel fish and griewel we can find Pierre Poulton with 980grms.

In this Open Tournament there are no match winner vouchers but we shall be having a Winning Trophy for the 1st Overall Competitor with the most weight after the 2 matches. We wish to thank our Club's Main Sponsor Mister Fish Malta and Corner View - Pizza / Pasta / Grill for Sponsoring the Tournament. 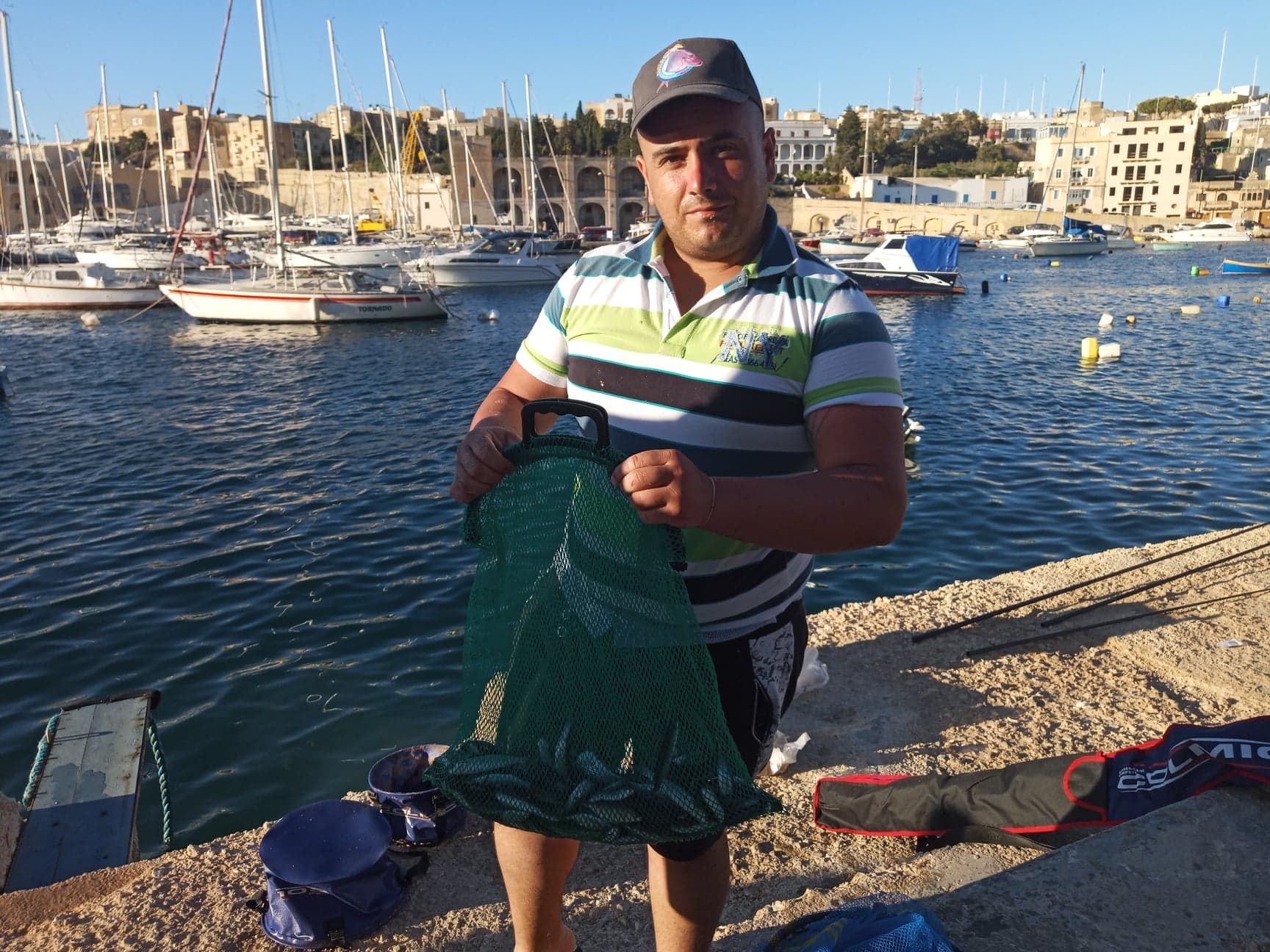