Today under the scorching sun, the KSFA Johnston Singles League Match 3 was held on the rocky open sea of Xghajra. After the  disappointing results of Match 2 were weights were really poor, expectations this time around were high since this was the first time this year that the weather was favourable to our anglers.

As expected most anglers tried to fish mainly for parrot fish, wrasses's and breams but some anglers tried fishing for boxlip mullet too.

Maverick Muliett continued were he left, winning the second consecutive match from 3 with a nice weight of 4.510kgs with a good mix of parrot fish & mullet. In second place we find Fortune Calafato with 2.060kgs and the last place on the podium was won by Sandro Cohen  with 1.780Kgs.

After the match the competitors had a small cold refreshment which we wish to thank Raymond Farrugia for taking care and Farsons Group for sponsoring us. Trophies were presented to the Winners.

A Special Thanks to all Sponsors for this League mainly Xuereb Installations &Angler Center. 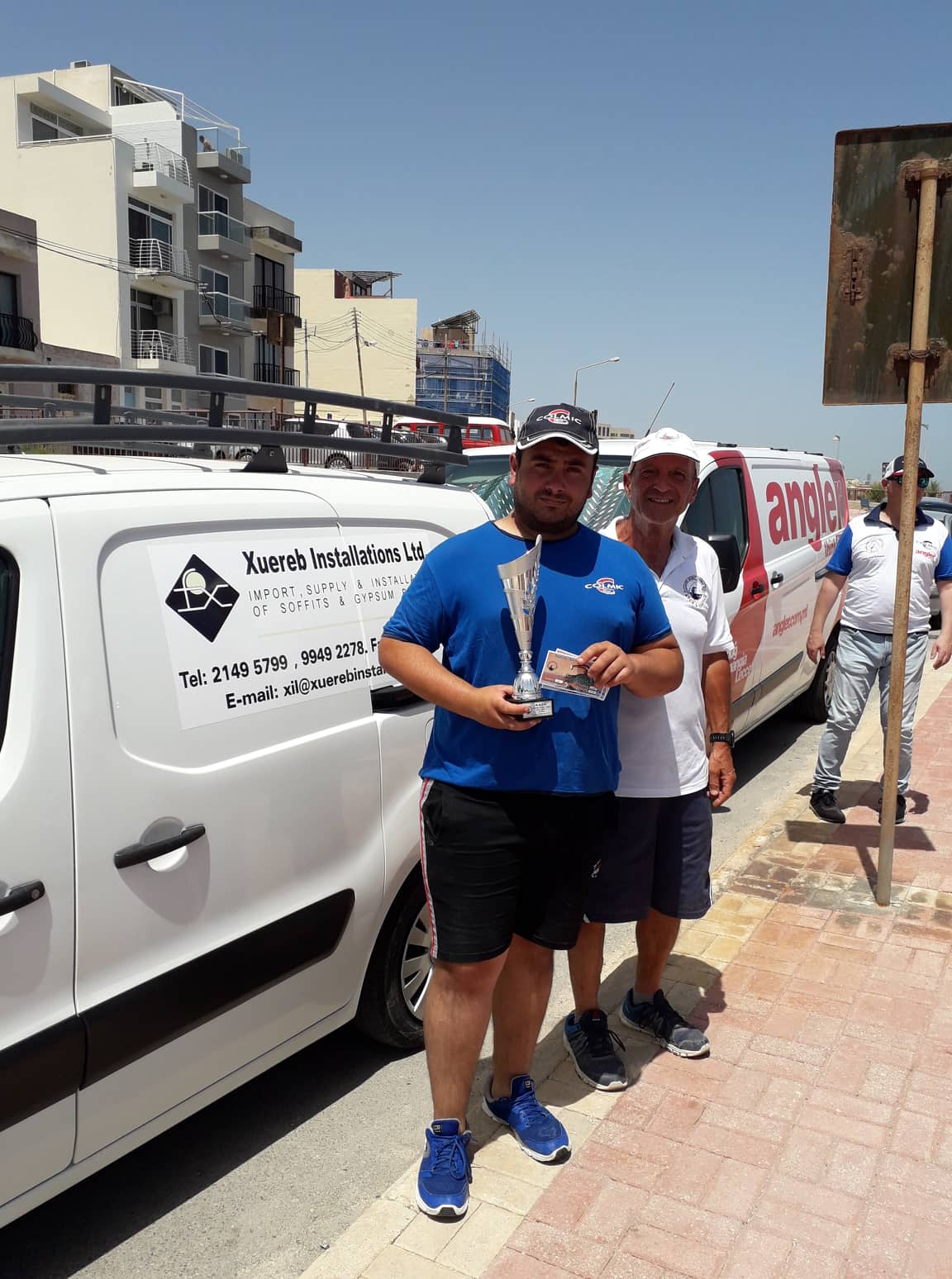 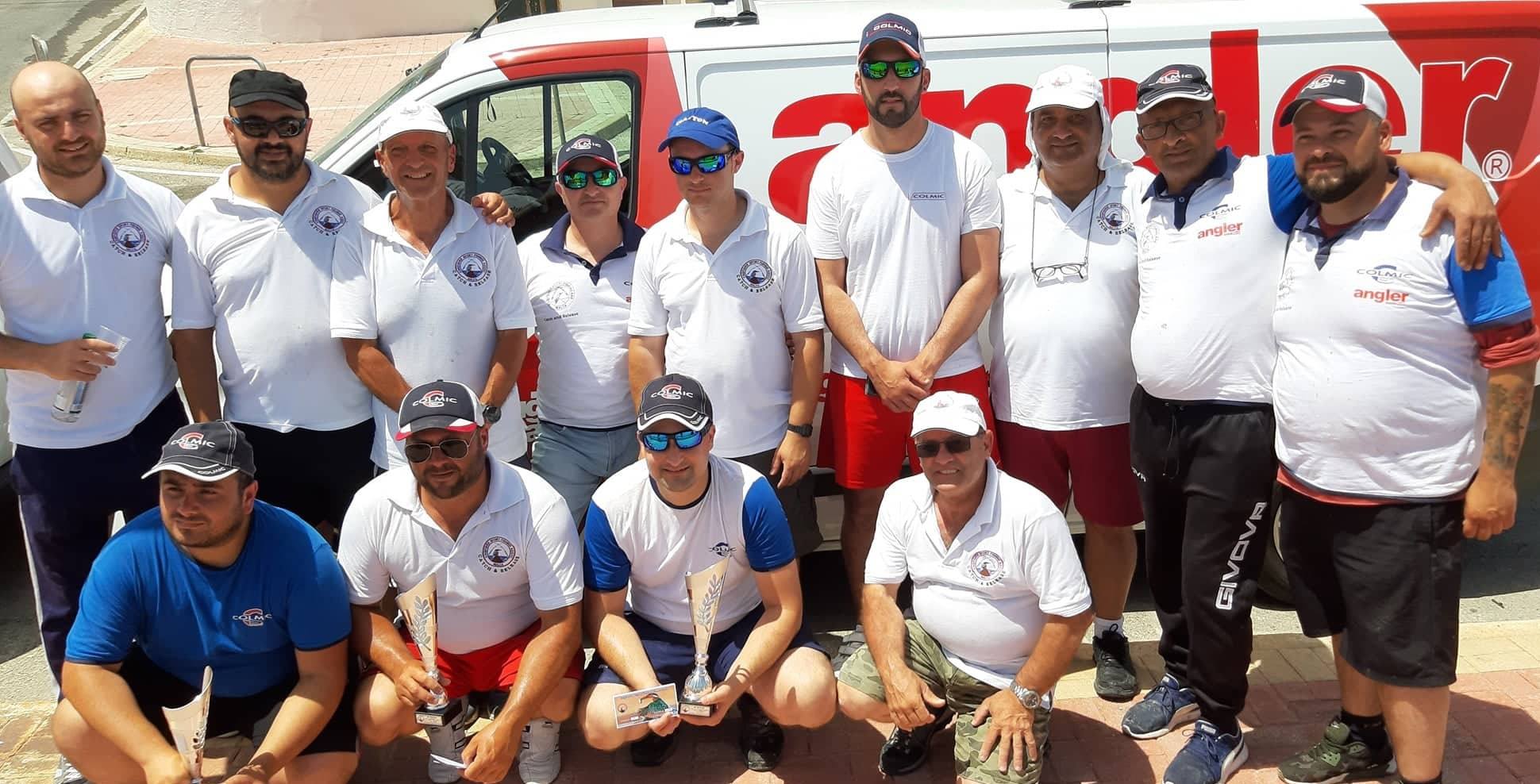