This stormy morning of Friday Sept 08, welcomed the last KSFA Johnston Singles league match, it was a stark contrast from the other matches which were fished in heatwaves, as thunderstorms could be heard rolling, threatening to literally wipe the match out. This match was held at Manoel Island Yacht Yard Gzira, with the kind permit of the management, whom we thank.

Aaron Xureb fished a brilliant match, so calm and composed, catching some very nice mullet, early in the match, and then complimenting them with a variety of nice bream and wrasse. Aaron fished a bolognese, throughout the match, weighing in at 3.58kgs, that guaranteed his 1st place overall both in the league and on the day. Well done Aaron!

In second place today we had Clayton Camilleri, with 2.76kgs, which also booked him 2nd place on the overall league podium.
Third place today went to Adrian Nelson who managed a credible 1.88kgs. But the third and final podium spot was just about clinched by Andre Borg. Well done to all the anglers who participated.

A special Thank you to our Main Sponsors, MisterFish and Quality Used Cars Msida. 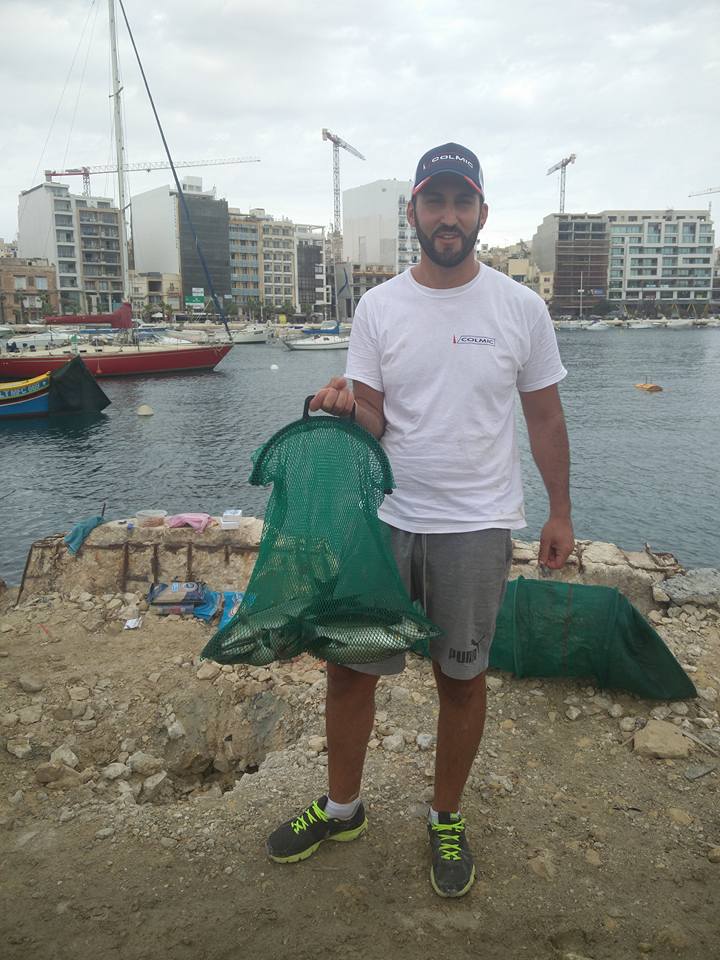 Aaron Xuereb with the winning catch 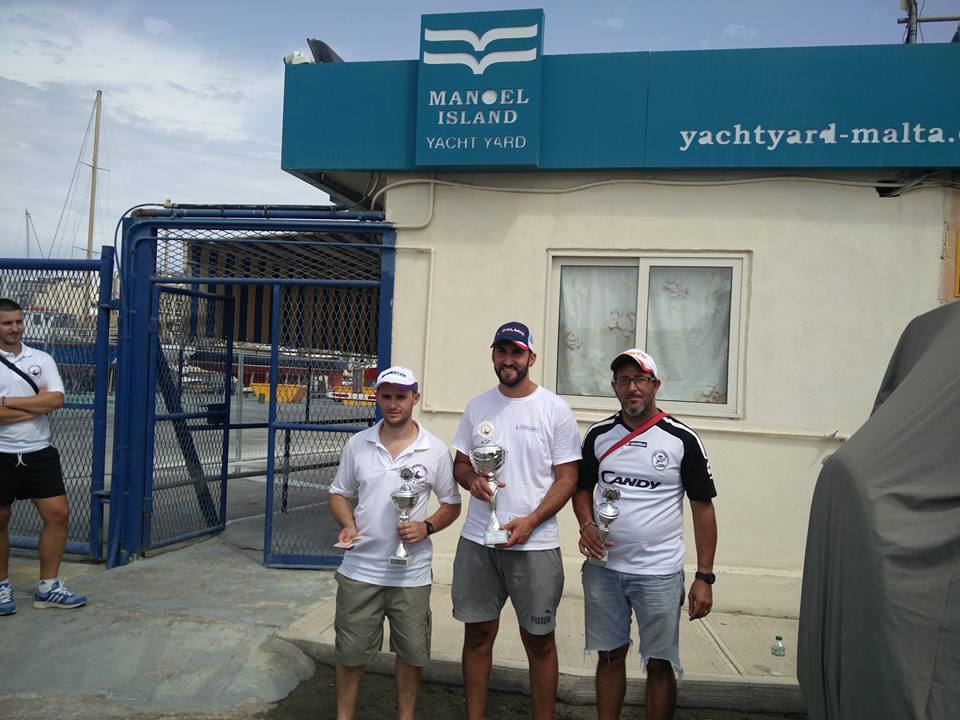