It was early in the day on Saturday 3rd March were 7 KSFA anglers met up at the Virtu Ferries to catch the 5am ferry to Pozzallo. Almost a 2 hour trip discussing the plans for the weekend and its highlight on Sunday. Beautiful blue skies were awaiting and we immediately headed to the hotel, greeted by Claudio Cassarino, explaining to us the plan for Sunday, settled down and off we are to linger around the city of Ragusa, a couple even managing to go fishing in another lake for some practice. After relaxing and getting the tackle organised off to have some dinner at a nice and small Trattoria were we had some local traditional food and a great laugh.

Sunday morning fully energised and pumped up for the event, we arrived at the Lago Macrostigma Rosolini at 7am. A place so natural and quiet that gets noise only upon the arrival of the rest of the Italians as in total around 52 anglers participated. Sections drawn and the excitement building even further, off to the our peg and get ready to fish in 30 minutes. Only Camola (like maggots), worms and sweet corn were allowed to fish and no ground baiting is allowed. The fish present are Trout, Bass and Carp and after a few minutes “Pronti? Pescate” and all the floats were thrown in to the water and the Trout went mental. Anglers started pulling fish out of the water like crazy. Fish weighed an average of 300 grams each and after the first 5 to 10 minutes, the lake became quite again. Trout were to be kept whilst any other of the other species were to called, informing the chief marshal and released immediately. Upon the lapse of the first hour a break was required to release another amount of trout into the lake. After continuing for another hour only a few managed to catch a number of fish.

Once all fish where collected and weighed in, the presentation was held giving trophies and gifts to the individuals that placed in the first 3 positions of each section. A good number of our members secured the 4th place in the section loosing the 3rd position only by a few grams. A memento was presented to Claudio and expressing our gratitude for his invitation and organisation for this awesome activity.

KSFA members had the whole day available as the ferry back home was scheduled for 7pm. At the lake they organised a nice local lunch with Trout being their speciality, a salmon like fish, truly ‘Delizioso”. Done from lunch and off to catch some more fish at the lake most only being fished for by ourselves. All of us managed to catch and went back home with some few kilos of Trout to cook.

Until the next adventure. 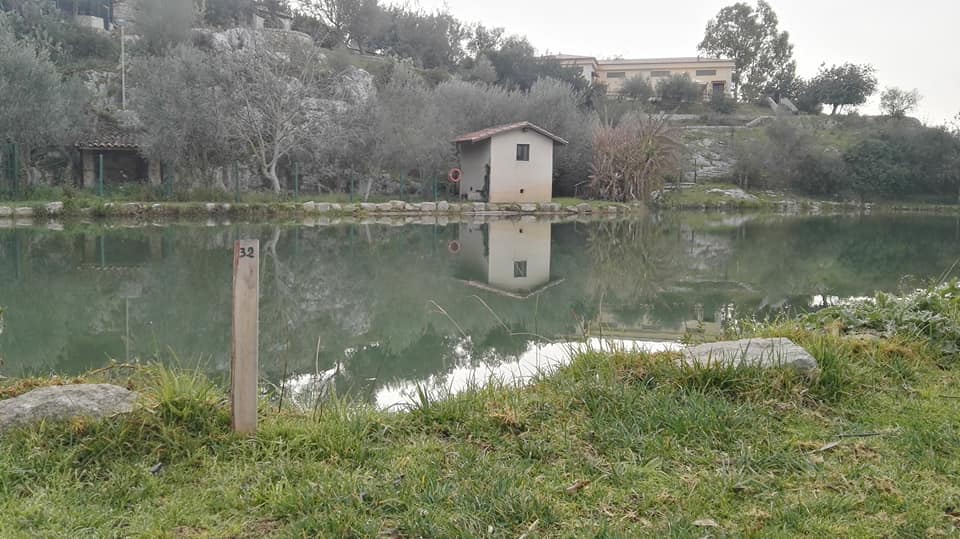 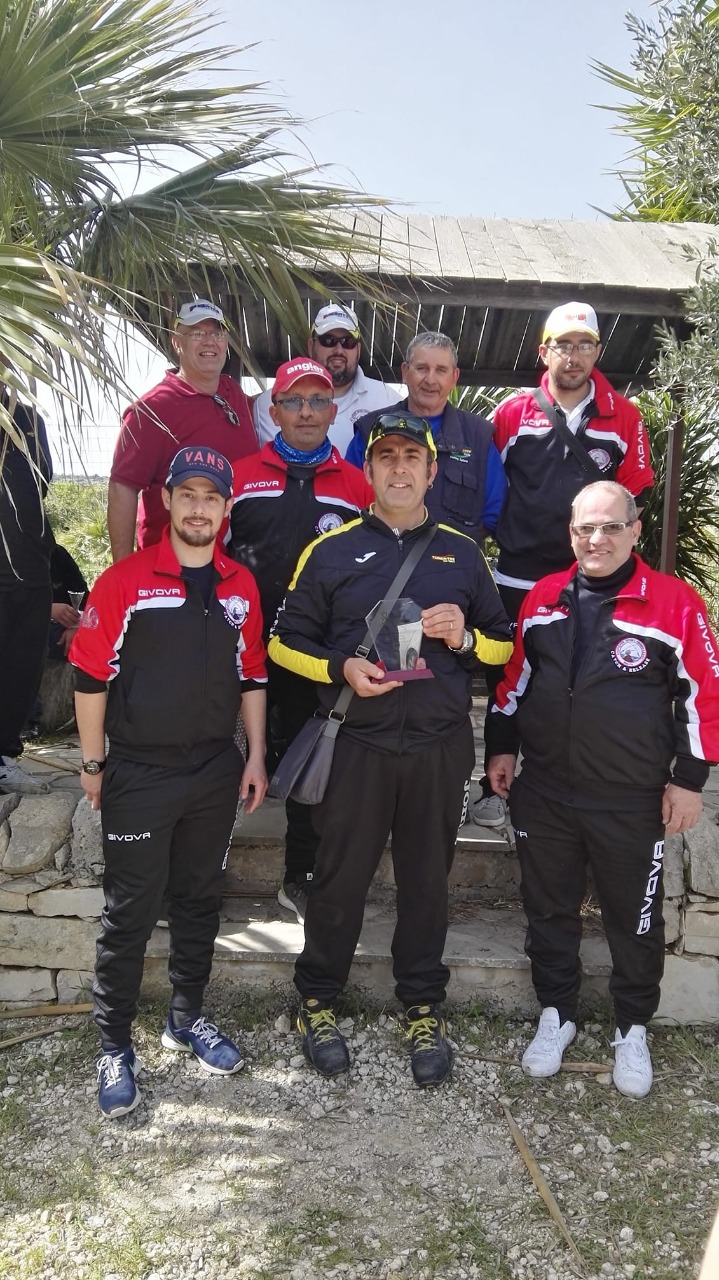