This morning, the 5th match of the KSFA Doubles League 2019 had to be held at Zonqor Point. Unfortunately there was still a big swell and therefore it was decided that the match shall be held at Birzebbuga. Pegs were drawn and all anglers went on their pegs to prepare their groundbait and fishing equipment. At 07:30am the horn was signalled and all anglers started fishing trying different rigged rods in finding the best method for the day.

Catches were poor and after a couple of minutes the rain started pouring incessantly. Mid-way through the competition it was being noted that the match was heading in a 2 way match were the Coleiro brothers were catching mullets whilst Joseph Ellul & David Collins were catching a lot of different bottom fish mainly wrasses. In the final minutes John Attard lost a couple of big salpa that could have changed the scenario, but luck was not on their side.

Match was won by Roderick & Josef Coleiro with just over 2kgs, in second place Joseph Ellul & David Collins with 1.85kgs. Final place on the podium was won by Jason Saliba and Jonathan Aquilina with 1.630Kgs. Sections were won by Kevin Cassar / Saviour Borg and Aaron Xuereb / Maverick Mugliett. 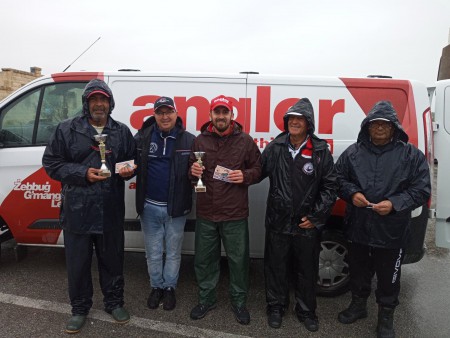 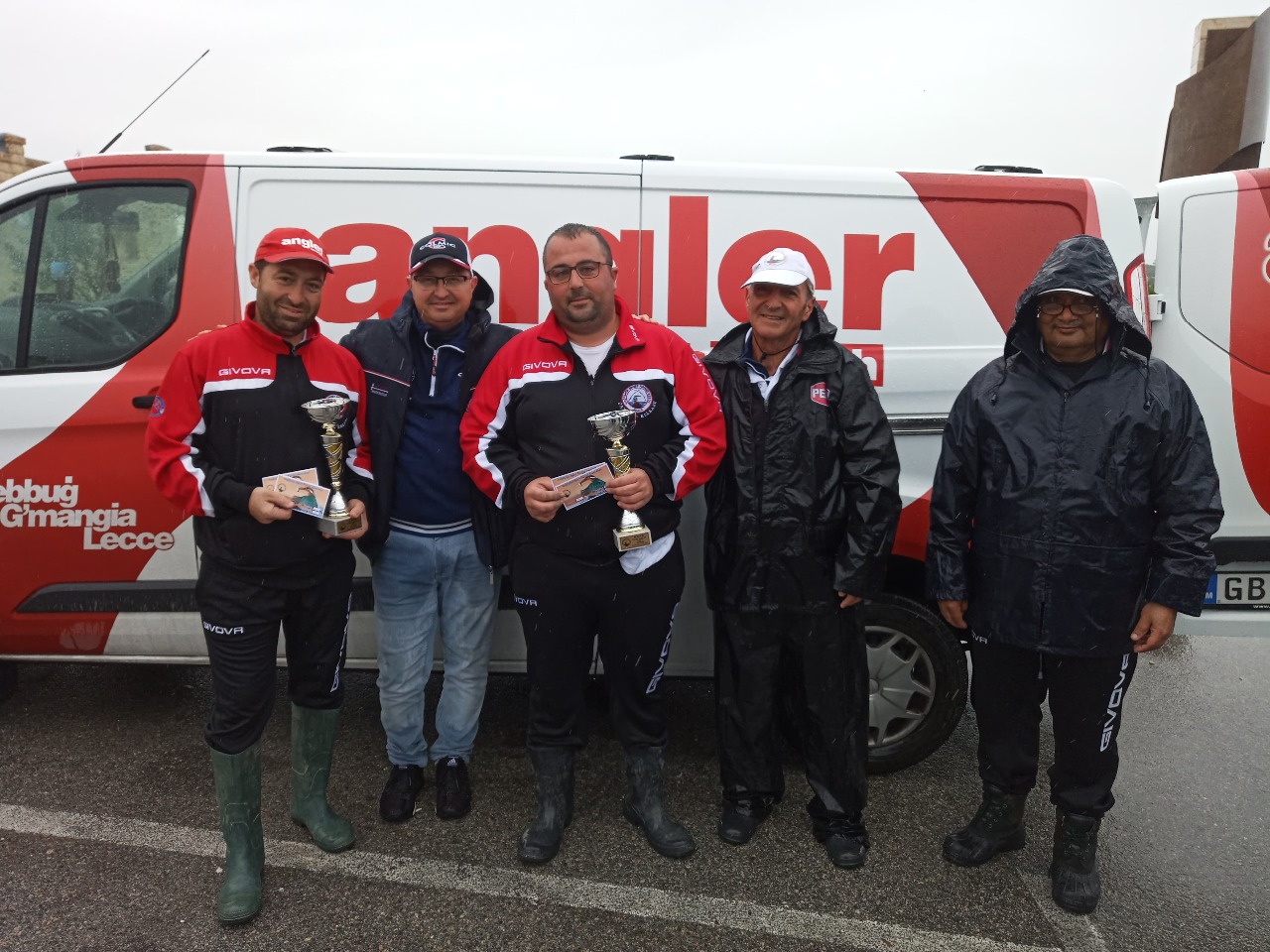 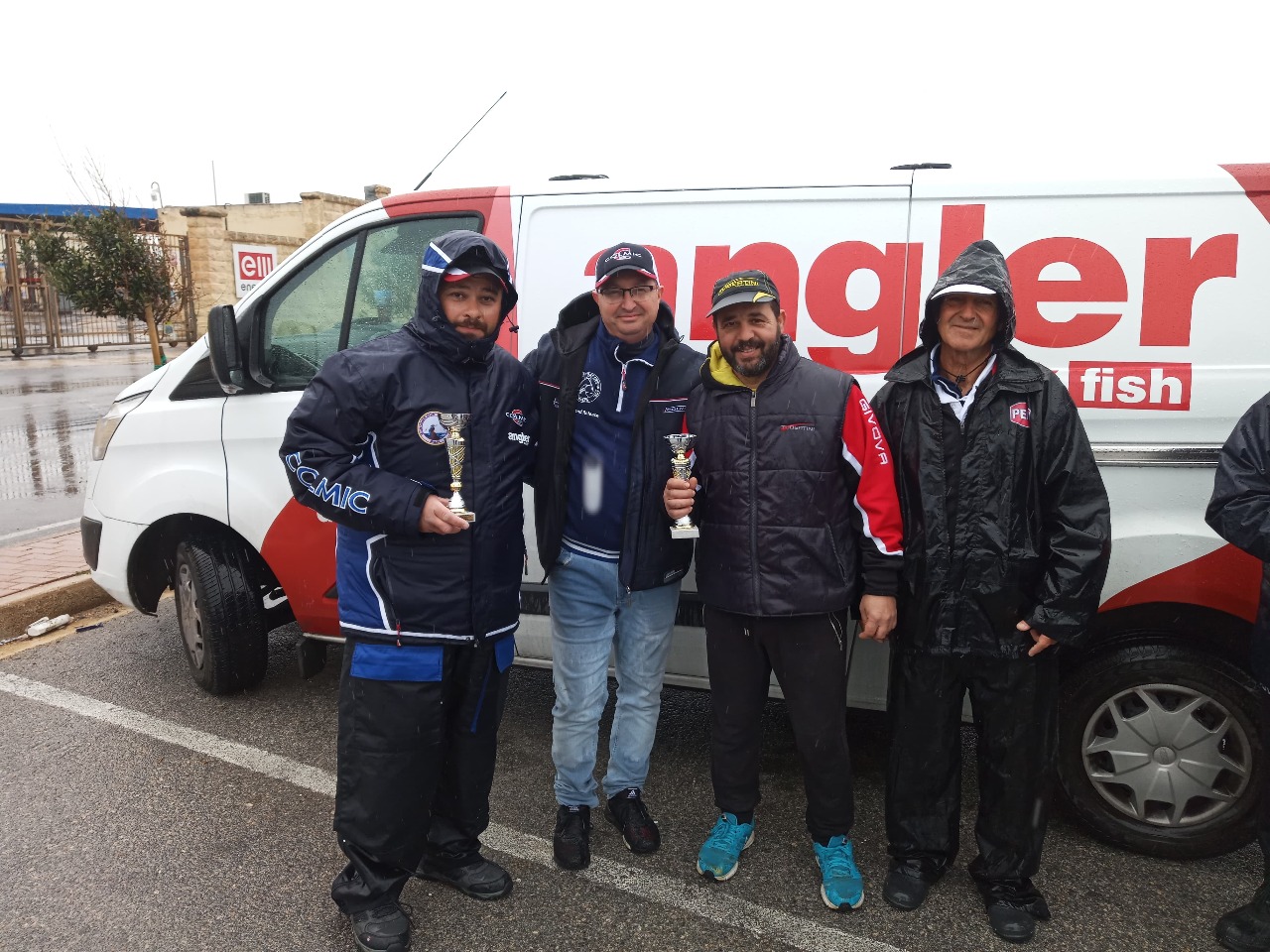 A big thank you to the Sponsors for the KSFA Doubles League 2019:

By next Tuesday a date for the KSFA Doubles Match 3 that was cancelled due to bad weather shall be decided.

We wish to remind everyone that this Thursday 11th April we shall be havin the registration for the KSFA Johnstons Singles League 2019 at Angler Thinkfish Zebbug Outlet between 17:00 and 19:00..