It must have been around 3am when most of the anglers, started stretching limbs, and cracking their eyes open, the first thought probably being, why the hell did the alarm go so early, but suddenly, eyes fully open and wide awake. Gozo doubles match 3! Off to catch the 0545am ferry. It was a surprisingly warm morning, when they gathered at Xlendi bay, all hoping for a good catch although being March did not augur well at all.

But the fish did not disappoint and defied the odds, as considering the season, they were quite in a biting mood. And most of the fish caught were fish usually quite rare to catch in quantities, such as Il Menguz and It Trilja (red mullet). Anyway enough raving, lets talk about the stars of the day!

Bjorn Brincat, Miguel Grech and the small mullets, stole the show winning 1st overall with a bag-full of bobin, (small mullets), weighing in at 2.48kgs, with some impressive speed fishing. 2nd overall were Kevin Cassar and Salvu Borg with 2.39kgs mostly boops (vopi). And 3rd overal Clayton Camilleri and Mario Marlow at 1.95kgs with a mixture of fish. Section winners Jonathan Aquilina and Jason Saliba section B and John Attard and Joe Schembri from section A.

Next match 15th April.
Special mention to our main sponsor Mister Fish for the vouchers and Al Legna  for the trophies and thank you also to all our other sponsors on the website 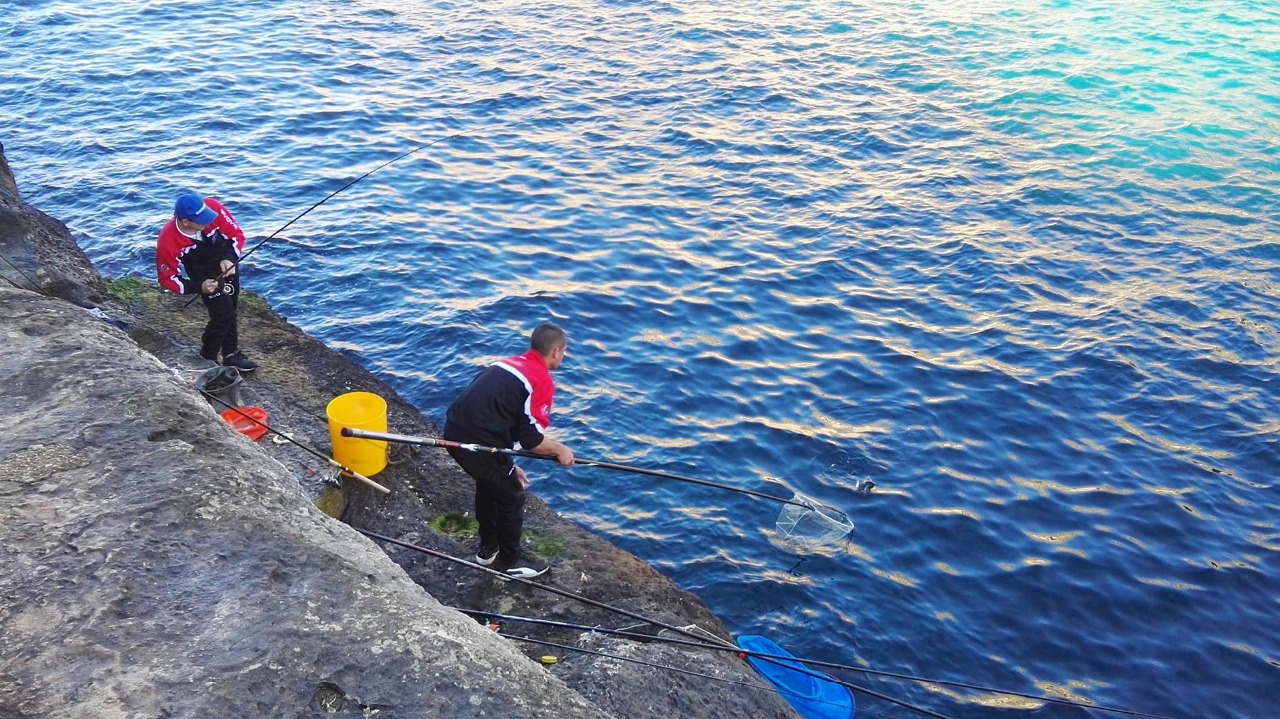