The excitement of our anglers could be felt from afar today, as our anglers met at Kalkara at 05:30 to fish the Johnston singles League Final. Only 10 from the original 21 competitors will make it to the finals.

The star of this match was a young and very promising angler, Bjorn Brincat who won 2 out of the 4 matches by winning the match at Kalkara Bighi point. He weighed in 2.18kgs, which included some nice parrot fish, was fish actually today was very elusive. In second place another superb angler, Jonathan Bonnici, with 1.66kgs. And on the last step of the winning competitors incredibly today we had a tie, where both Pierre Poulton & Jason Saliba ended up with 1.43kgs.

We wish to thank all the competitors competing in the qualifying session the KSFA Johnston Singles League 2017 & Good Luck to the Top 10 anglers that shall battle out the league on 2 finals which will be held on the 6th August and 8th September.

Winners were presented with trophies & Vouchers. We wish to thank Main Sponsors for this league being Mister Fish Malta & Quality Used Cars Msida. 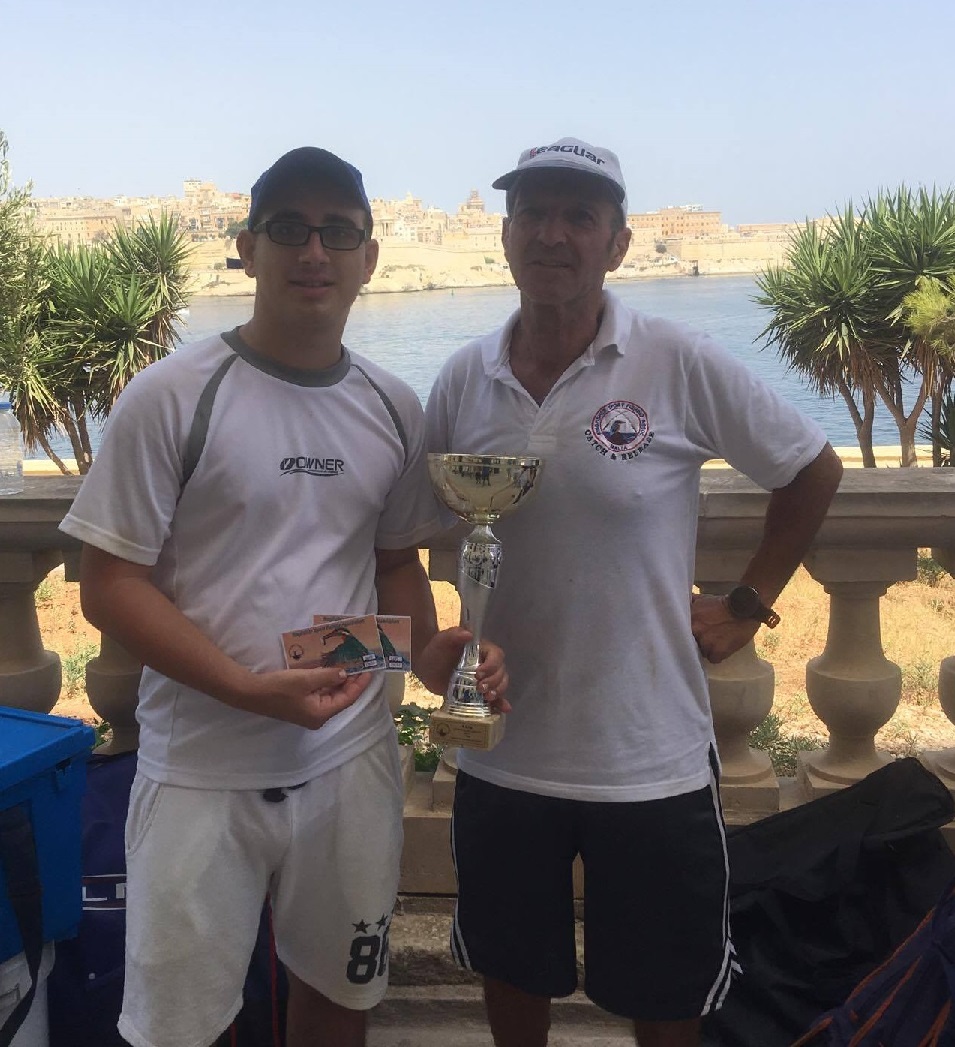