First of all, the KSFA committee would like to thank everyone for the excellent year we had together with all its ups and downs, which only show the dedication and interest of every member to this wonderful sports club.

As most of us know, it was a fantastic year with lots of achievements, like winning the Federation Club Tournament (placing our teams in the first and second positions)and having our members participating in the European Fishing Championships held in Italy. We also managed to organize a children's  competition where every child surely had fun, as also competing in new venues like Manuel Island Yacht Yard (which we will now try to use for upcoming competitions) and the area after Splash and Fun(found by many competitors to be quite a good area) and Dock 1 Isla.

However, apart from the above, our next AGM meeting will be held on Sunday the 4th of January 2015 at Pieta F.C. at around 9.00am.

Very important is the fact that this year there will be the elections of the new committee, thus anyone interested in becoming part of the KSFA committee needs to express his interest by not later than the 31st of December 2014.

As usual, those that are going to renew their membership or anyone interested to join our club needs to register during the AGM or inform someone of the committee.

Attending the AGM is very important since any votes taken by the registered members during the AGM will result in changes or reconfirmation of the present conditions apart from the introduction of possible suggestions made by the members.

Happy Christmas to all of you and a prosperous New Year full of happiness and fish!! 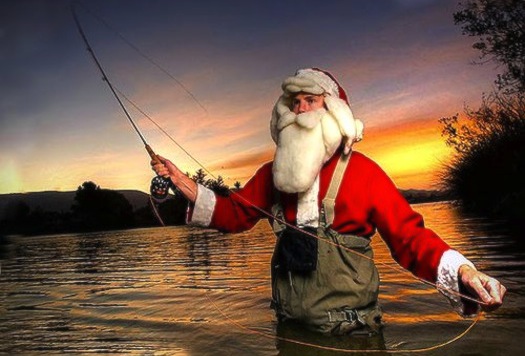